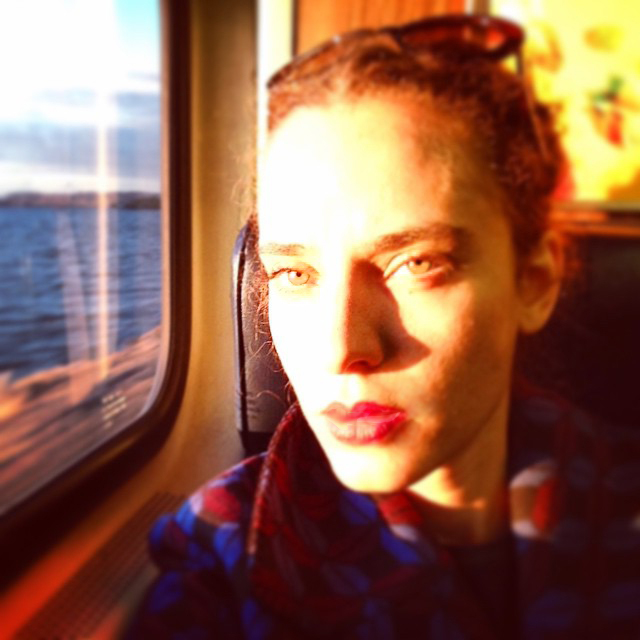 Alex Verhaest (BE) studied at Luca School of arts, where she is currently teaching. Her work has been exhibited at numerous institutions (ZKM karlruhe, HKW Berlin, Bozar). She won the New Face Award at the Japan Media arts Festival and her work has been awarded with the prestigious 2015 Ars Electronica Golden Nica. In 2019 she graduated valedictorian from Le Fresnoy, studio national. Verhaest’s work is focused on story and influenced by Cinema expanded and a youth of video games. With each new film, Verhaest dives into what it means to make films in a multi-screen post-Nintendo society.