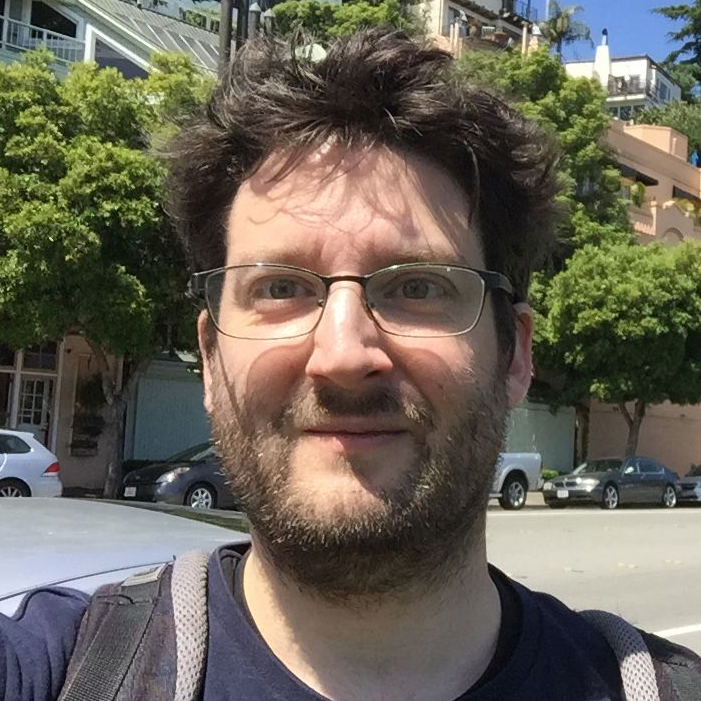 As Unreal Engine Evangelist at Epic Games, Andreas (DE) helps developers create successful games and applications with Unreal Engine 4. Having 19+ years of experience in different roles, he wore many hats. At Ubisoft Blue Byte he worked as Level-, and Game Designer and Creative Director on titles like „The Settlers“ and „Anno“. He co-founded the mobile game publisher Flaregames and later created the space exploration game „The Long Journey Home“ with a small team at Daedalic. He was working as a game scout, managed the Indie Arena Booth at gamescom in 2018 and lectures at various schools and universities. He loves tinkering on prototypes and streaming on Twitch.

Brought to you by SUBOTRON & Austria Wirtschaftsservice GmbH