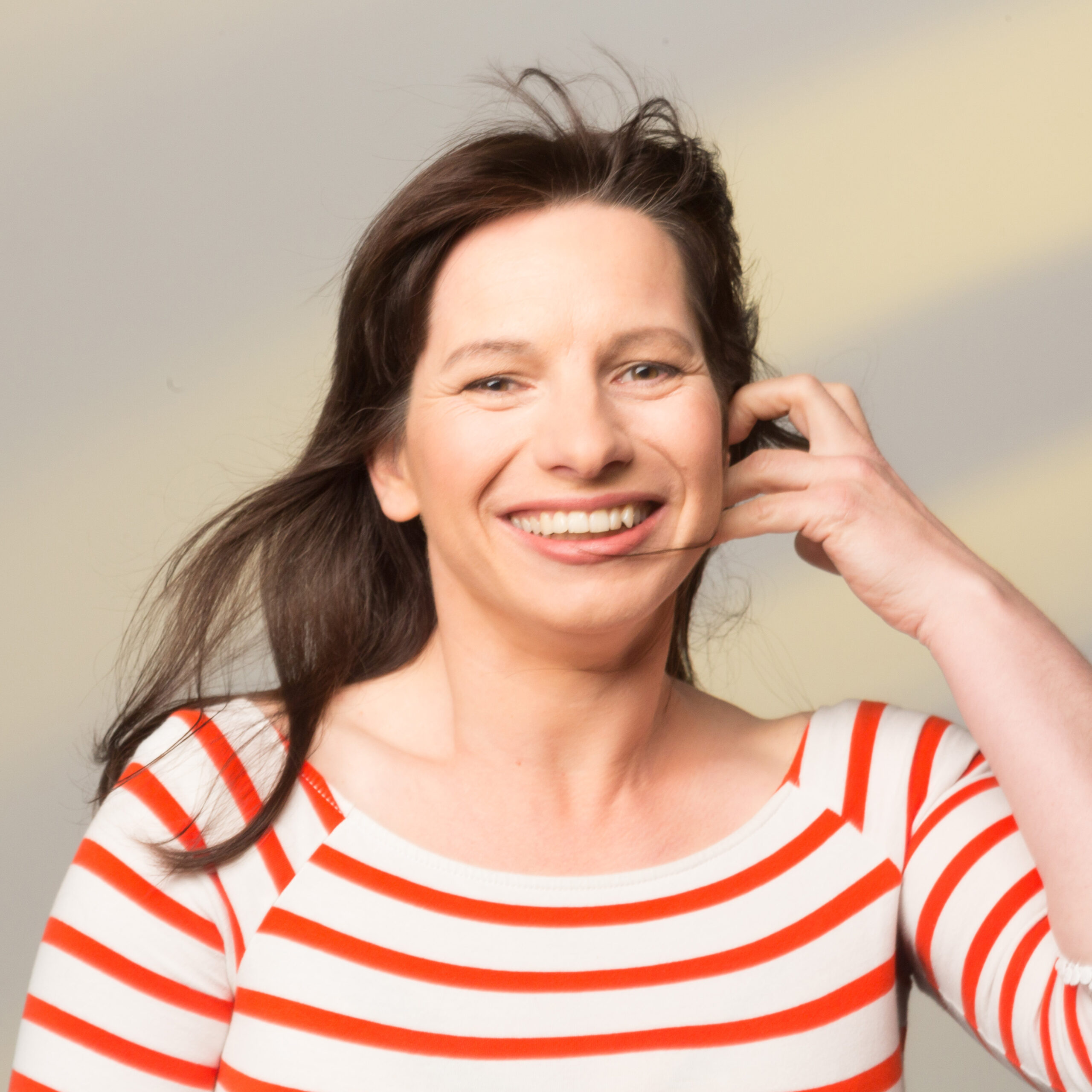 Annegret Richter (DE) is the executive manager of AG Animationsfilm, the German Animation Association and a founding member of the initiative Women in German Animation. She is also a curator for animated films, shorts and documentaries for festivals worldwide and she holds lectures and teaches at different film and media schools in Germany.

She started her career as a lecturer and Ph.D. student at the Institute of Communication and Media Studies at the University of Leipzig, with a special focus on animated documentaries and hybrid films. She also held the position of festival director of the International Short Film Festival in Dresden – Filmfest Dresden. After that, she worked as head of the animation program at the International Leipzig Festival for Documentary and Animated Film in Leipzig DOK Leipzig.