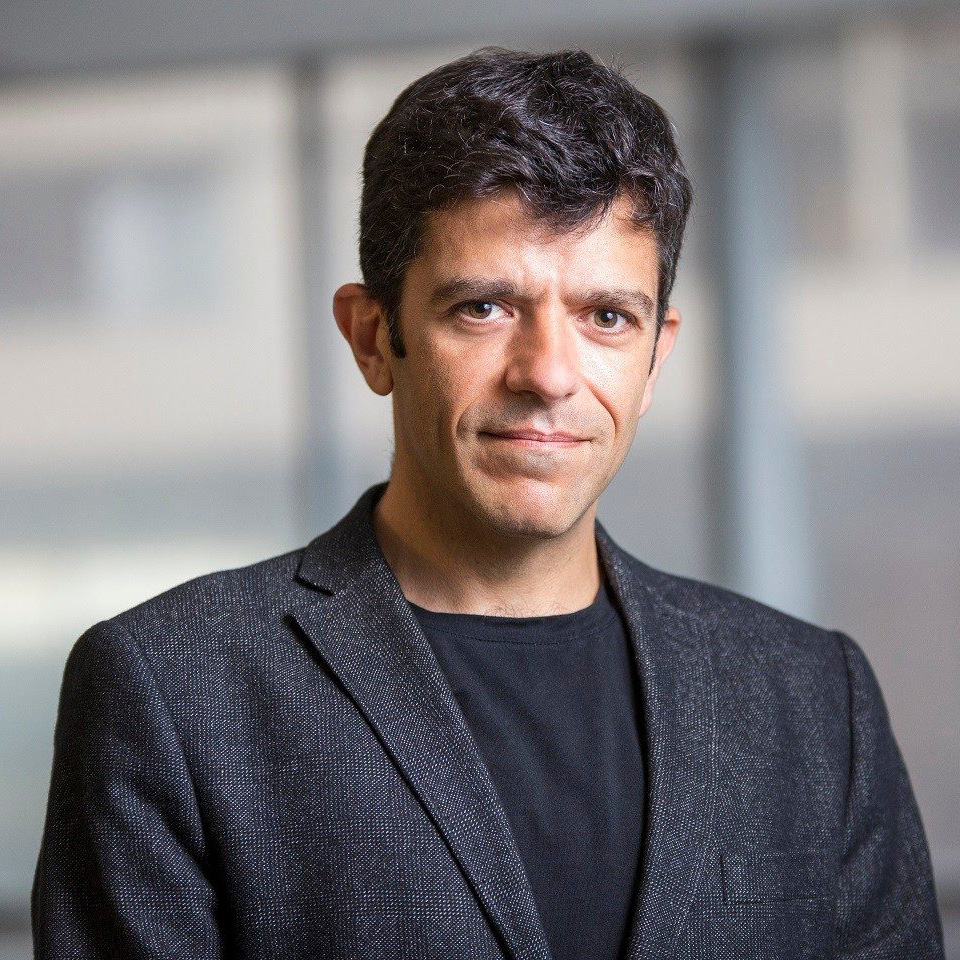 Aristofanis Soulikias (CA) is an architect and film animator. He is a PhD student at Concordia University, Montreal, in the Individualized Program (INDI), under the supervision of Dr. Carmela Cucuzzella, Dr. David Howes, and Prof. Luigi Allemano, pursuing an interdisciplinary research-creation study with the title: Sensing the city: revealing urban realities and potentials through handmade film animation, which aims at evaluating the tactile qualities of filmmaking with regard to the haptic but also temporal nature of the city, given the increasing presence of stop-motion techniques due to adapted digital technologies.

He holds a B.Sc and a B.Arch from McGill University, an MA in Building Conservation from the University of York, UK, and a BFA, Major in Film Animation, from Concordia’s Mel Hoppenheim School of Cinema. His graduation film, Last Dance on the Main, was selected by TIFF’s Canada’s Top Ten for the year 2014.

In 2019 he was the recipient of the Jorisch Family Artist Residency in Salzburg, Austria. His research is supported by the Social Sciences and Humanities Research Council of Canada.