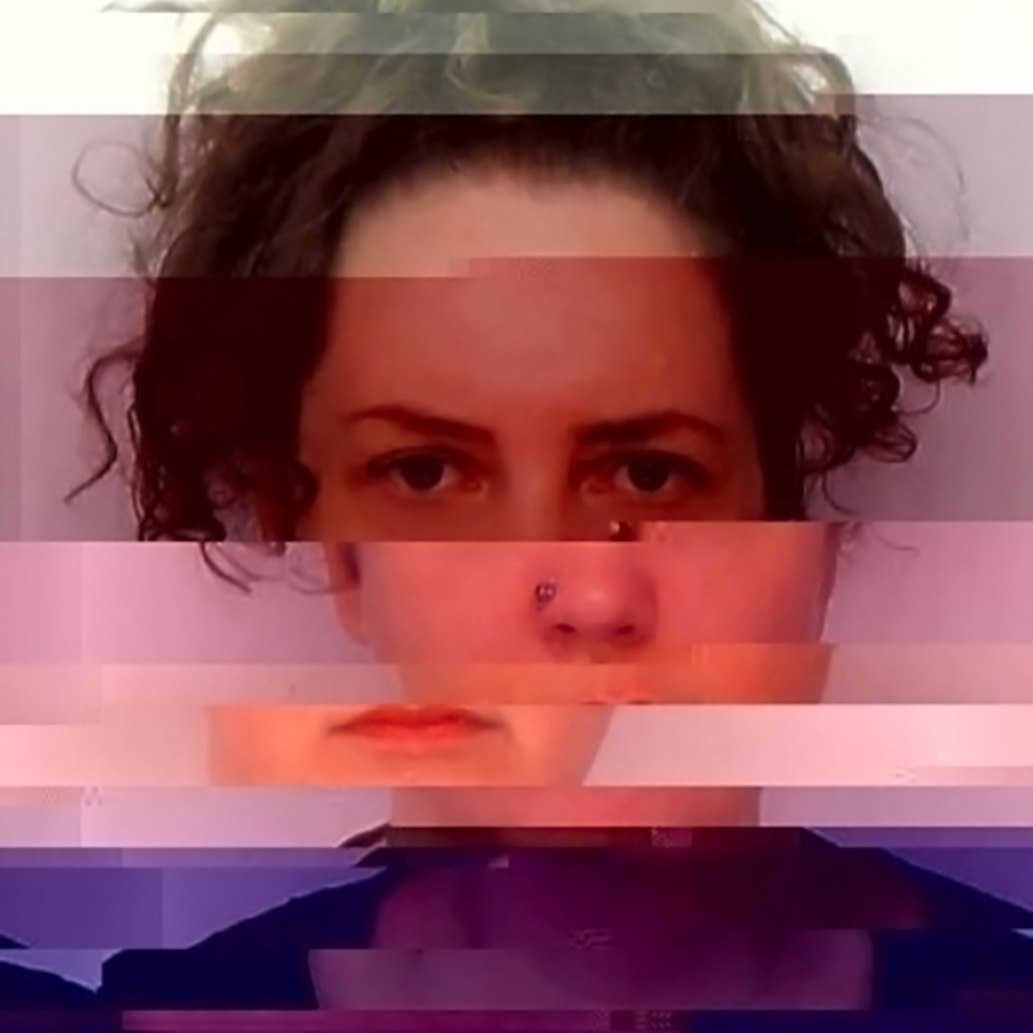 Reader in Moving Image @ University for the Creative Arts

Birgitta Hosea (SW/UK) is an artist, filmmaker, and researcher in expanded animation. Exhibitions include Venice & Karachi Biennales; Oaxaca & Chengdu Museums of Contemporary Art; InspiralLondon; Hanmi Gallery, Seoul. She has a solo exhibition at ASIFAKeil, Vienna in April 2020. Included in the Tate Britain and Centre d’Arte Contemporain, Paris, archives, she has been awarded an Adobe Impact Award, a MAMA Award for Holographic Arts, and an honorary fellowship of the Royal Society of the Arts. Currently Reader in Moving Image and Director of the Animation Research Centre at the University for the Creative Arts, she was previously Head of Animation at the Royal College of Art and prior to that at Central Saint Martins, where she completed a practice-based Ph.D. in animation as a form of performance.