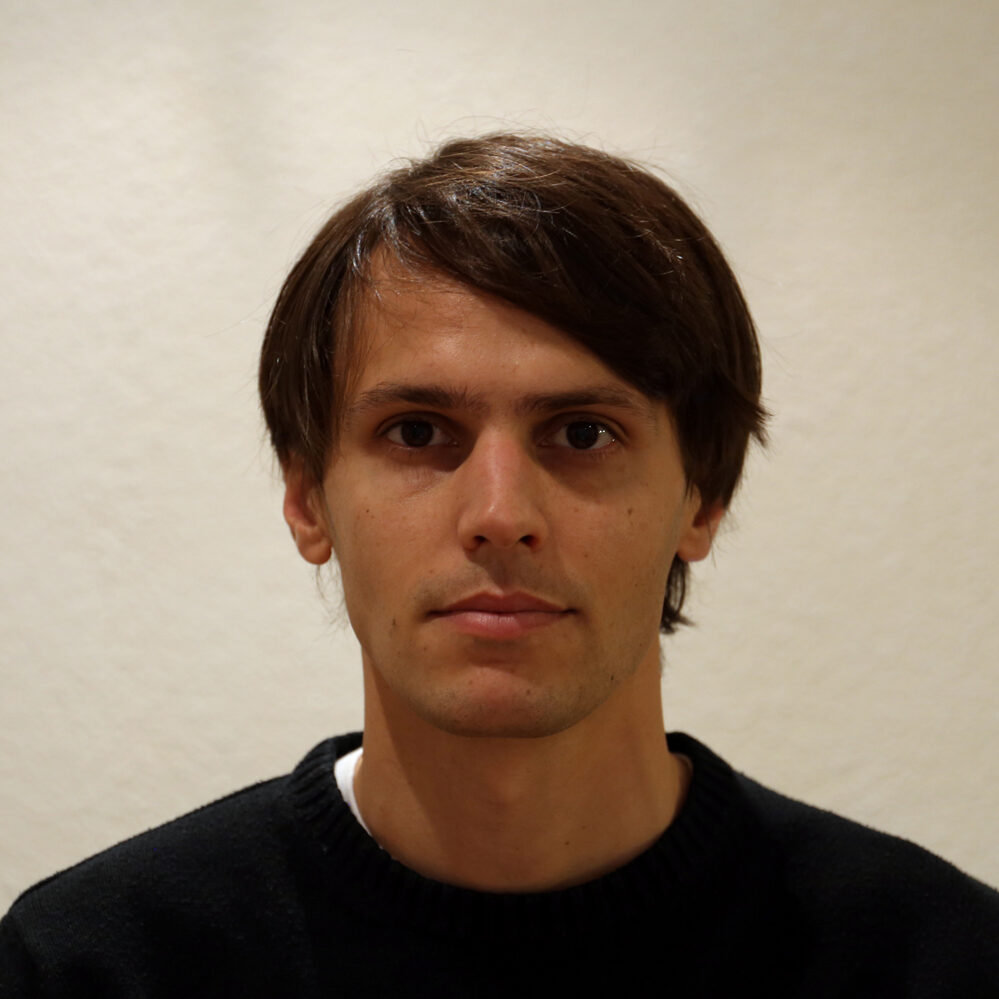 Boris Labbé (FR). After obtaining a DNAP (National Diploma in Visual Arts) at the School of Art and Ceramics in Tarbes, Boris Labbé continued his studies at EMCA – École des Métiers du Cinéma d’Animation in Angoulême, where he produced numerous projects, including Kyrielle, awarded with the Special Jury’s prize for Graduation Films at the Annecy International Animated Film Festival in 2012. Simultaneously, he developed his work as an artist and film director. He spent one year as an artist member at the Casa de Velázquez in Madrid, Academy of France in Spain. Later on he started his collaboration with Sacrebleu Productions and directed the short films Rhizome (2015), which was awarded the Grand Prize at Japan Media Arts Festival in Tokyo, and the Golden Nica at Prix Ars Electronica in Linz. La Chute (2018) was selected for special screenings at the 57th Semaine de la Critique, Cannes Film Festival.