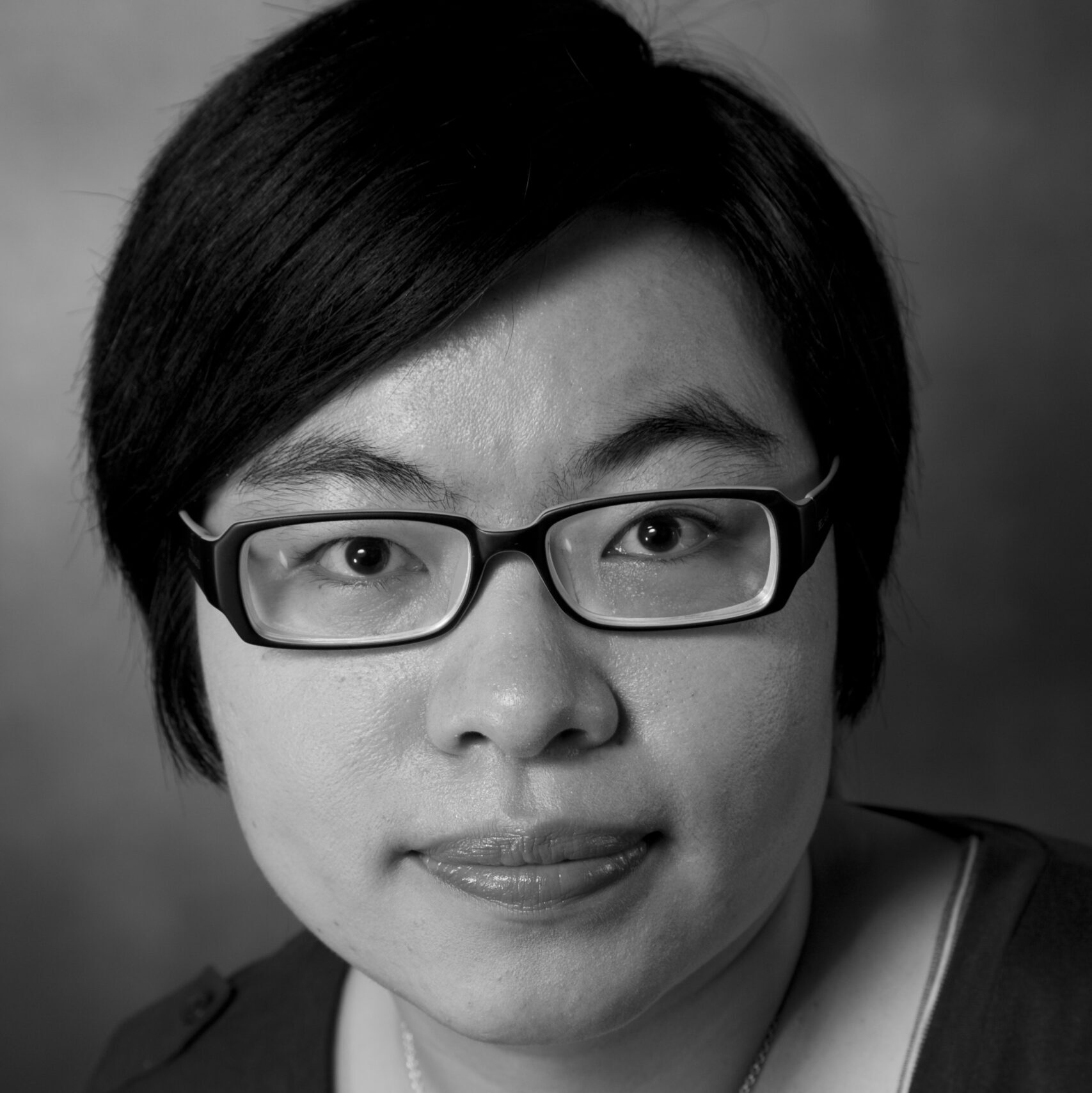 Chunning (Maggie) Guo (CN) teaches New Media Art and Animation at Renmin University of China. She was a creative director for Vancouver Film School, a visiting artist to Central Saint Martins, London, and a resident artist at Centre Intermondes in France in 2014. She earned her PhD in independent animation in 2015. She was invited to present her papers in Animafest Scanner in Zagreb, Poland, the UK, 2016 SAS in Singapore, 2016 Aesthetics Conference in Seoul, Under the Radar 2017 in Vienna, Women and Silent Screen Conference in Shanghai, and the 2017 SAS in Italy. Her animated artwork, Ketchup (cooperated with Baishen Yan) has been exhibited and collected internationally by galleries and festivals including the White Rabbit Art Gallery in Australia and the L’abbaye de Fontevraud in France. She was the recipient of NETPAC Award in 2015 Busan International Short Film Festival of South Korea. She was selected by the Sino-Dutch scholarship as a visiting scholar for a year in Radboud University led by Prof. Asifa. Her cross-disciplinary research, The Archaeology of Memory: The Comparative Studies on Animated Documentary hopes to connect Animation, Psychology, History, Communication and Culture Cognition.