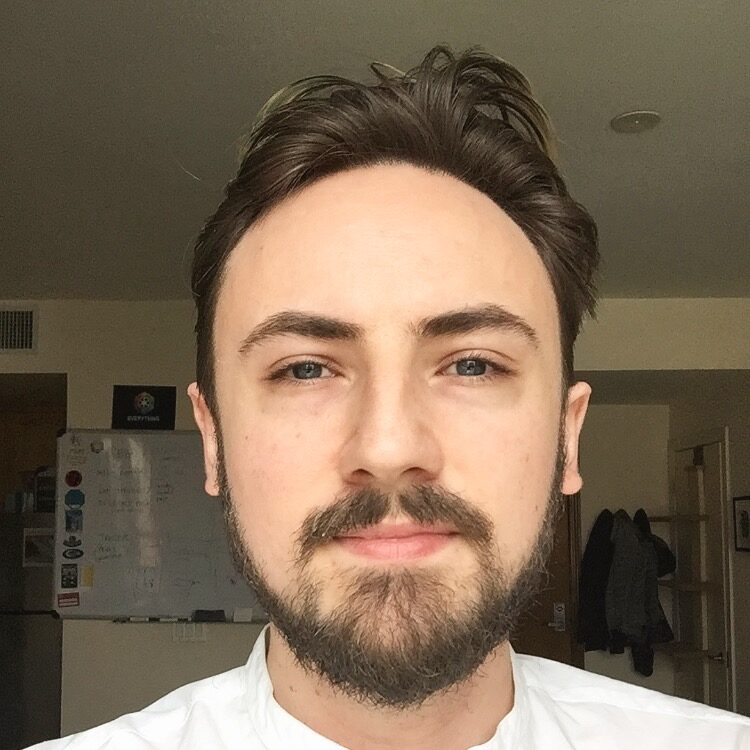 David OReilly (IE), born in 1985, is a filmmaker and artist working in the fields of animation and interactive experiences. Creator of the influential short films Please Say Something and The External World, his animation work has won numerous awards and been the subject of several international retrospectives. He has lectured at Pixar, Harvard, Yale, USC, and CalArts and at many other conferences and festivals around the world. He has written for Adventure Time and South Park, and created fictional video games in Spike Jonze’s Academy Award winning film Her.