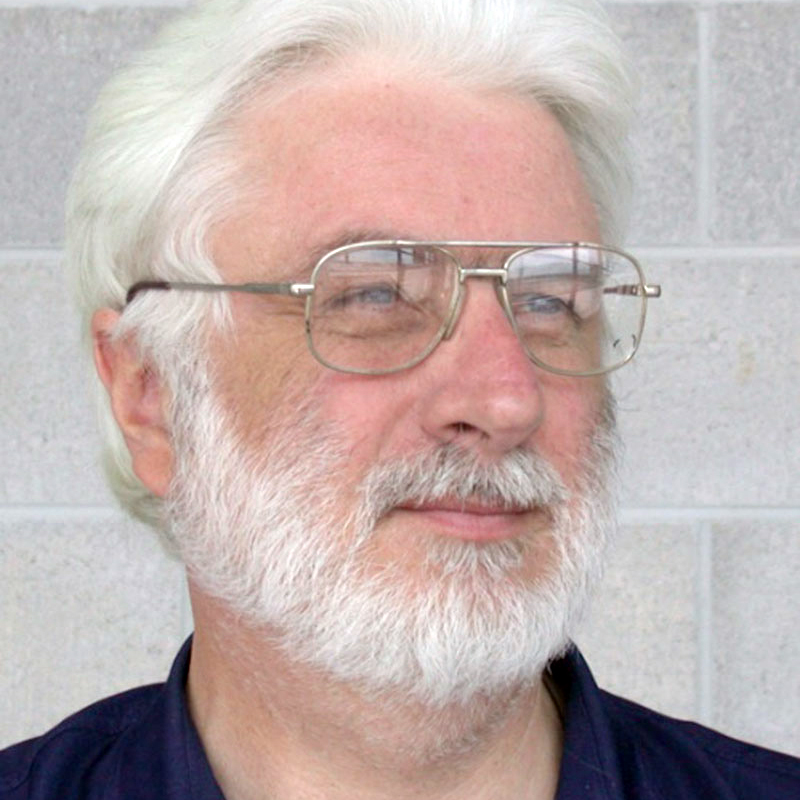 Dirk de Bruyn (AU) is an Associate professor of Screen and Design at Deakin University, Melbourne, Australia, where he teaches Animation and Documentary Animation modules. He has made numerous animations, performance and installation work over the last 40 years. He was a founding member and past president of MIMA (Experimenta). His book The Performance of Trauma in Moving Image Art was published in 2014. His recent animations such as Re-Vue (2017), Chanting (2018), Recover (2017), Living in the Past (2018) have been screened internationally. Retrospective programs of his animations have been presented at Melbourne International Animation Festival (2016), Alternativa, Serbia and Punto Y Raya, Karlsruhe Germany (2016).

His academic writing can be further sourced at https://deakin.academia.edu/DirkdeBruyn.

His filmography is partially documented at http://www.innersense.com.au/mif/debruyn.html.