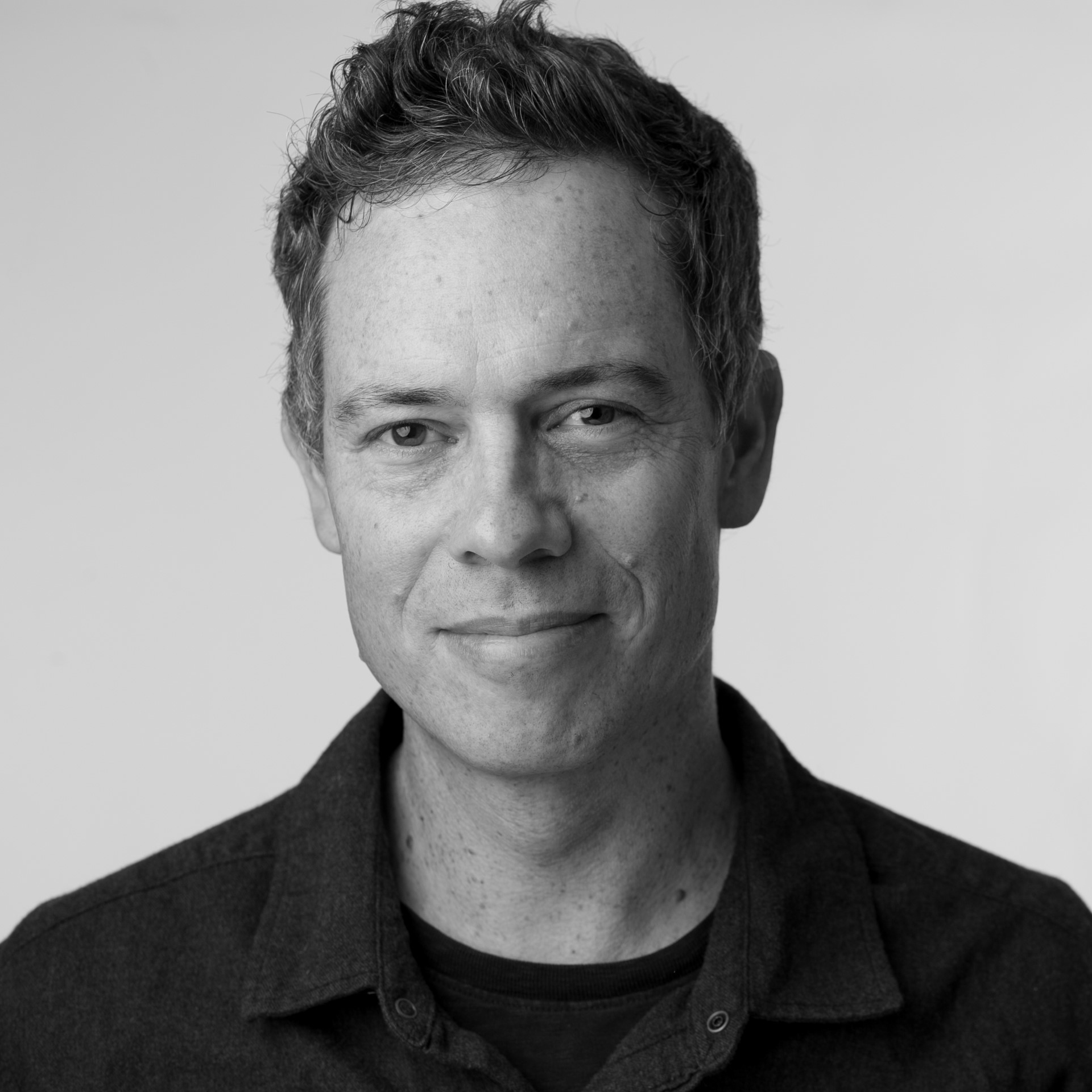 Artist and filmmaker Eric Dyer (US) brings animation into the physical world with his sequential sculptures and installations. His work has been widely exhibited at events and venues such as the Smithsonian National Gallery of Art, Ars Electronica, the London International Animation Festival, the screens of Times Square, and the Cairo and Venice Biennales. He has been honored as a Fulbright Fellow, Sundance New Frontier Artist, Creative Capital Artist, and Guggenheim Fellow.

Dyer’s fervent exploration of expression through motion has placed his work in books such as Re-imagining Animation: the Changing Face of the Moving Image, Animation: A World History, and A New History of Animation. He teaches visual arts and animation at UMBC has been a visiting artist at institutions such as CalArts and Carnegie Mellon University and is represented by Ronald Feldman Fine Arts, New York.

Professor Dyer received his B.A. from the University of Maryland Baltimore County and his M.F.A. from the Mount Royal School of Art, Maryland Institute College of Art.