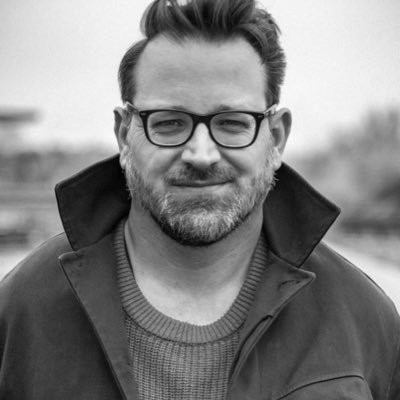 Jakob Schuh (DE) co-founded German animation outfit Studio Soi in 2003, where he co-directed some of the studio’s bigger successes including “The Gruffalo,” nominated for both a BAFTA and an Academy Award in 2010/11. Jakob left Studio Soi in 2014 and went on to co-direct Roald Dahl’s “Revolting Rhymes” Part 1 & Part 2. The project was recently awarded with an Annie, a BAFTA and garnered Jakob his second Academy Award nomination last year. Jakob is a senior lecturer at the Filmakademie Baden-Württemberg where he also studied.