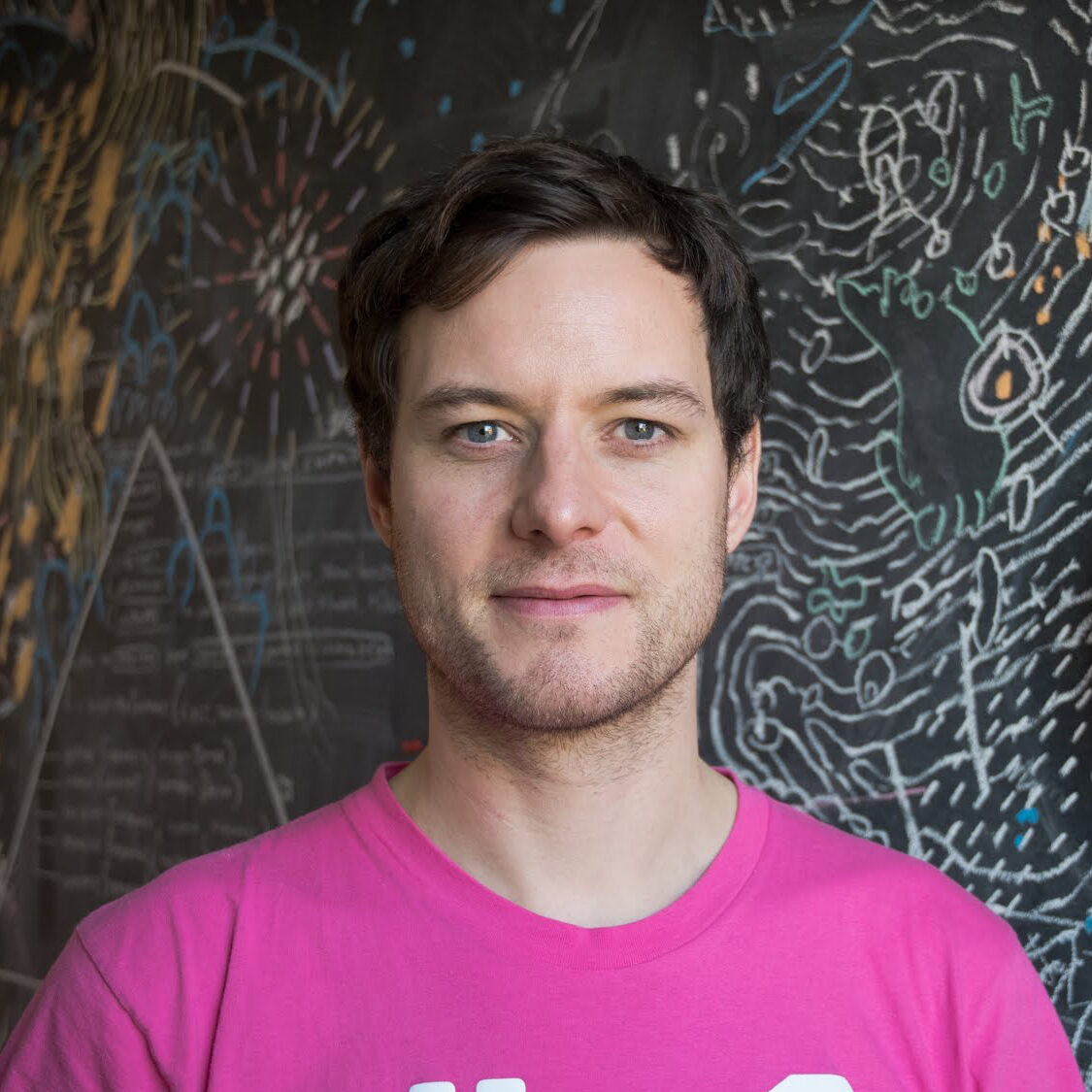 James (CA) is a Montreal-based artist and creative technologist whose work hangs out at the intersection of drawing, animation and code. Each of these mediums offers limitless room for exploration, but when braided together they can open up wormholes of creative possibility. Weened on books like Neuromancer and Snow Crash, James has been daydreaming about the emergence of spatial computing since childhood. Over the past few years he’s finally gotten a chance to explore creative tools popping up in this new space, and experiment with building his own tools from scratch like Norman: an open source VR animation sketchbook which runs in the browser. Since 1999 Paterson has exhibited his work at galleries and museums all over the world including the Centre Pompidou in Paris, Museum of Contemporary Art in Taipei, and the Design Museum in London. He has also done commissions for the likes of Bjork, Google, Unity, Mick Jagger and many more.