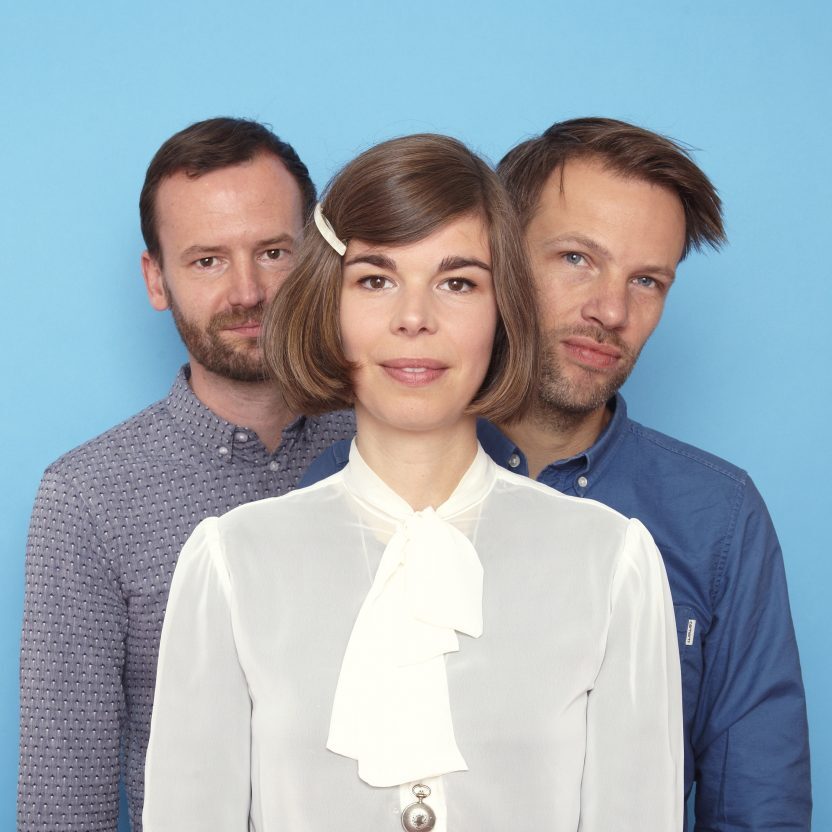 Job, Joris & Marieke (NL) is a Dutch studio for animation, illustration, character design and music. Their work can be described as cute, funny, poetic and sometimes disturbing. The studio was founded in 2007 in Utrecht by Job Roggeveen, Joris Oprins and Marieke Blaauw. They work on short films and on commercials, educational projects and music videos. They are best known for their short animation film A Single Life. A Single Life was nominated for the 87th Academy Awards® in 2015. Unfortunately Disney won their Oscar. Since then A Single Life has been screened at more than 200 festivals and it has been awarded with 40 prizes. In 2013 they released their cute yet disturbing animated short MUTE. MUTE has won 14 international awards, amongst which the Grand Prix and Audience award on the Holland Animation Film Festival. In 2015 their poetic film (Otto) had its premiere at the TIFF festival in Canada, and went on to win 9 international awards. (Otto) was nominated for a Banff Rockie Award, at the Banff World Media Festival. Their latest film Heads Together premiered in 2016 at the Cinekid festival in Amsterdam, and won the Grand Prize at the New York International Children’s Film Festival. In 2016 they also released their first childrens’s book: Who is Causing Havoc