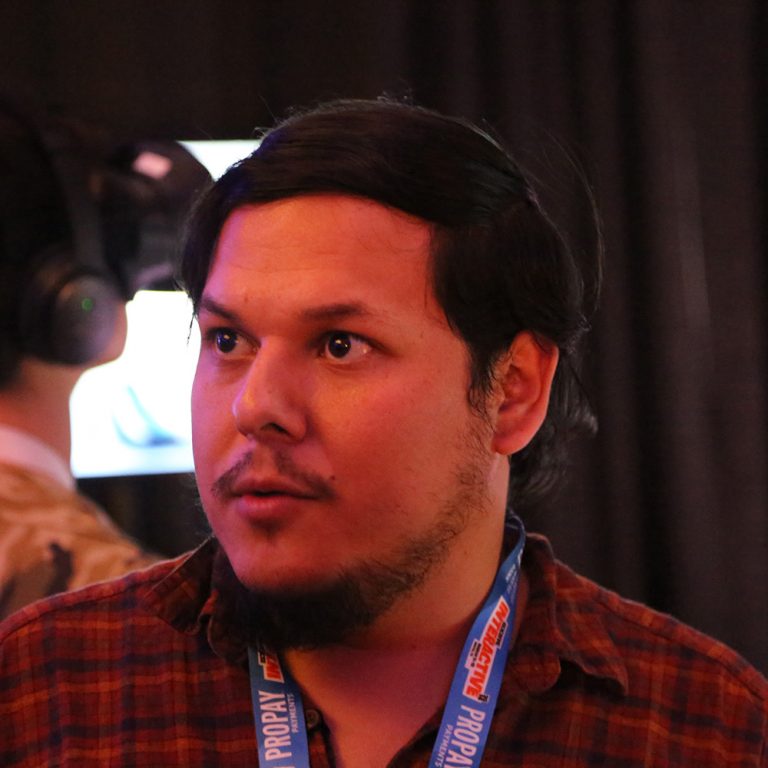 Jonathan Yomayuza (US) is a VR Technical Director, and while at Emblematic, he has helped deliver multiple VR projects for the Vive, two of which have been screened at Sundance and another that was presented to the United States Congress. With ten years of experience in the video game industry, he has mastered programs like Unity, Unreal, Z-brush which have allowed him to continually push the boundaries of VR within Emblematic Group. Jonathan is also an expert and pioneer in photogrammetry – a revolutionary technique that is paving the way for the VR of the future, and he is the lead designer of this department at Emblematic.