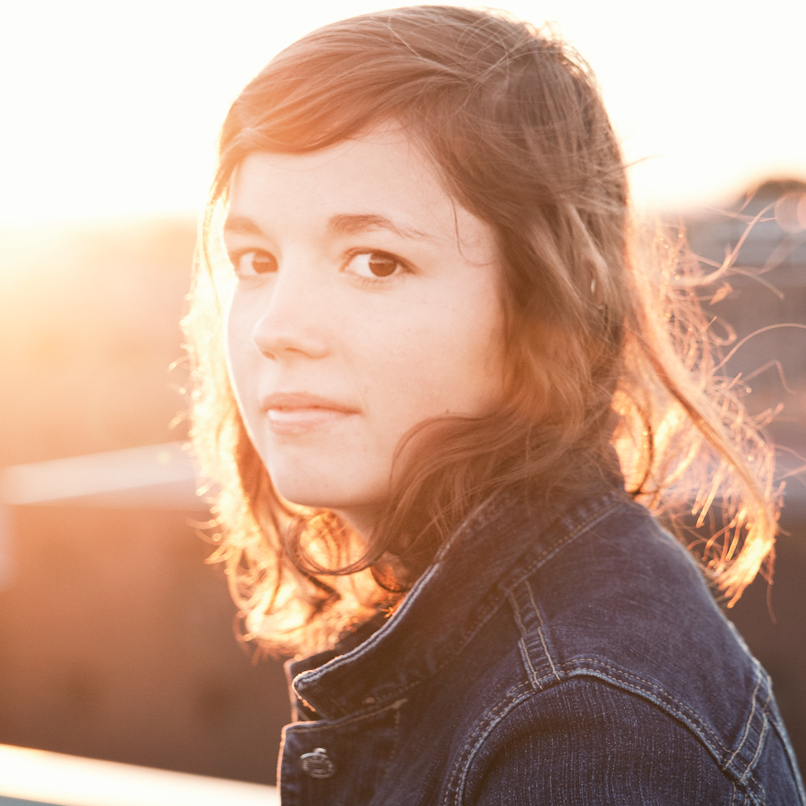 After completing her degree in filmmaking in Montreal, Kalina Bertin (CA) quickly realized that if she didn’t set out to understand the mental illness in her family it would destroy her. This process gave birth to her award-winning documentary film Manic (2017), which explores the legacy of bipolar disorder in her family. Manic was nominated for two Canadian Screen Awards and won an Iris Award for best editing in 2018. Highlighting the power of her voice within the industry, Kalina is a recipient of the Don Haig Pay it Forward Award at Hot Docs. She has been an invited speaker at the MIT Open Doc Lab, the Busan Int. Film Festival and the London Open City Doc Fest. Her new virtual reality experience, ManicVR, premiered at the prestigious Sheffield Doc/Fest in 2018 and is now being shown in festivals around the world.