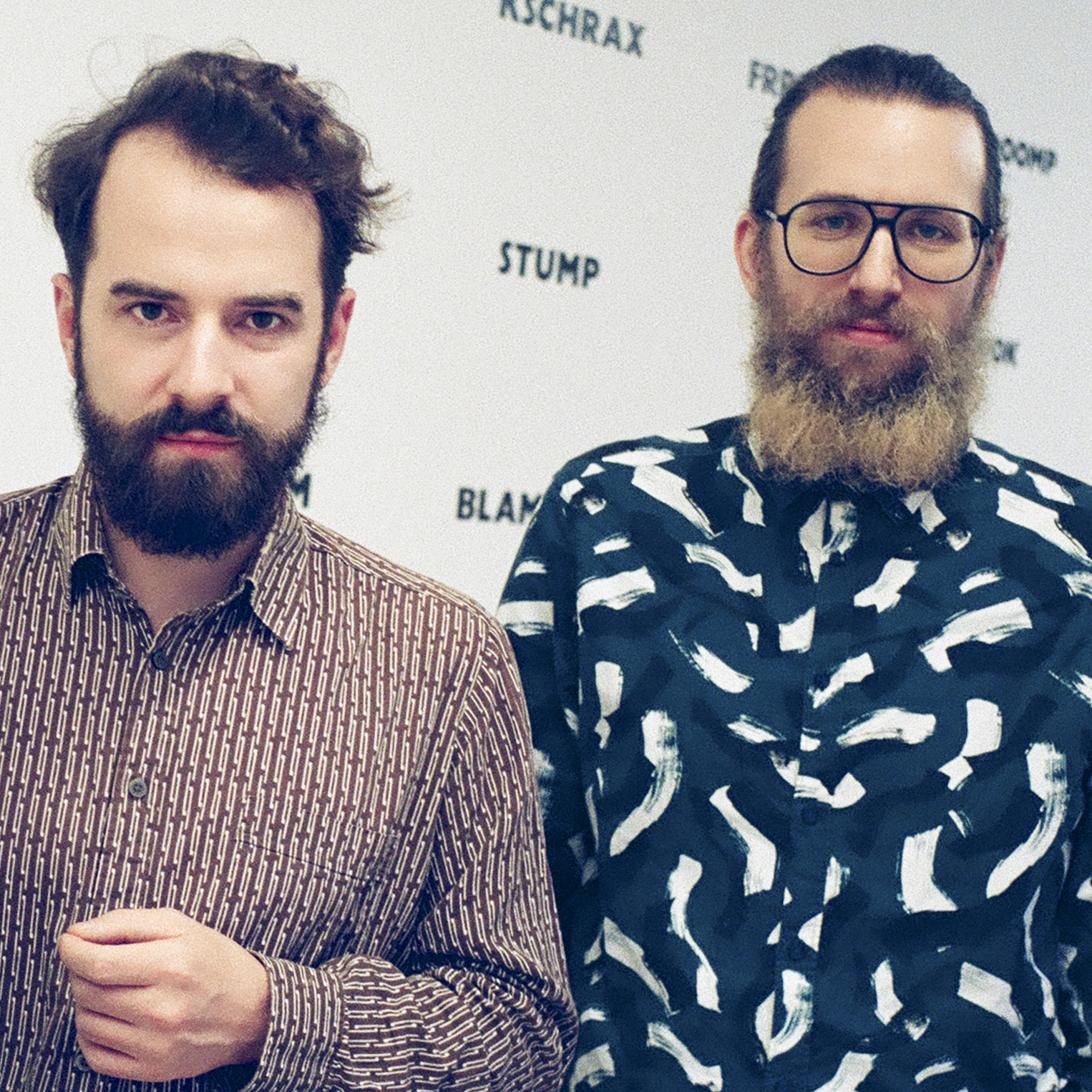 The artist collective and pseudo-Marxist media guerrilla Total Refusal (Leonhard Müllner (AT), Michael Stumpf (AT), and Robin Klengel (AT)) intervenes in current video games and writes papers about games and politics. Since 2018 it has been awarded 15 prizes like the Loop Discovery Award, the Contemporary Visual Arts Award of Styria Province, and the Vimeo Staff Pick Award, among others. Total Refusal has been screened at more than 120 film and video festivals such as Berlinale (2020), BFI London (2018) and IDFA Amsterdam (2018) and they presented at various exhibition spaces like the HEK Basel (2020), CURRENTS New Media in Santa Fe (2020) and the Ars Electronica Linz (2019).

Leonhard Müllner (* 1987 in Graz, Austria), lives and works in Vienna as a visual artist and media researcher and is currently doing his Ph.D. in Media Studies. Robin Klengel (* 1988 in Graz, Austria) lives and works as an artist, illustrator, and cultural anthropologist in Vienna and Graz. Michael Stumpf (* 1985 in Wels, Austria) studied Philosophy and is currently completing his studies of Media Culture and Art Theories in Linz.