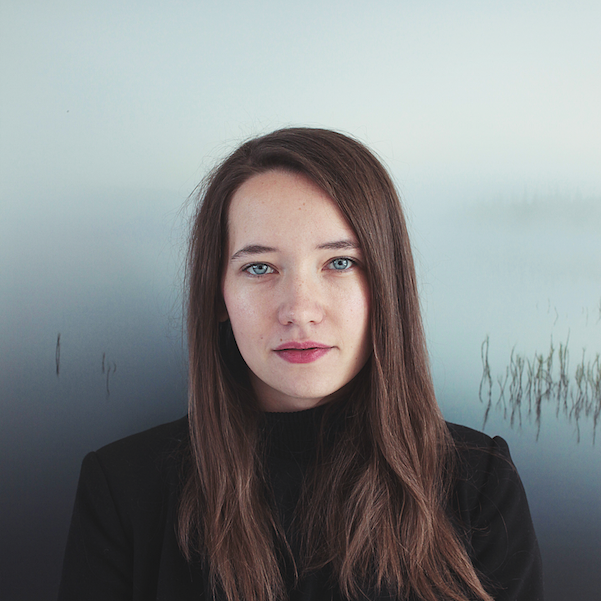 Mari-Liis Rebane (EE) is an artist and director working in the fields of audiovisual production and moving image. Since 2011 Mari-Liis is working for International Animation Film Festival Animated Dreams, the oldest and biggest animation festivals in the Baltics, currently she is in charge as the Festival Director. She is also occasionally involved as an animation expert in Estonian Film Fund financing committee and collaborates as a programme curator for international festivals and as an independent journalist for culture magazines. Promoting visual culture and expanding the definition of animation has become her main mission. Mari-Liis Rebane has graduated from the animation department at Estonian Academy of Arts and currently focusing on interactive and emerging technologies in her MA studies in New Media.