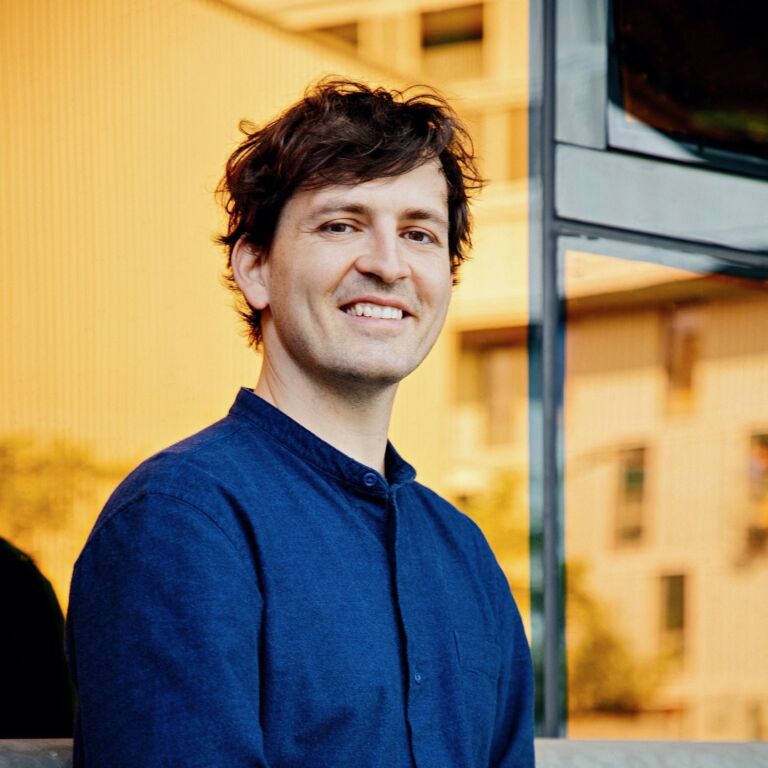 Mario von Rickenbach (*1987, CH) is a swiss game designer and developer. He studied game design at the Zurich University of the Arts, where he received a bachelors degree in 2010. His award-winning works include Mirage, a quirky game about a surreal creature and Krautscape, a generative racing game. In his latest collaboration with Etter Studio, they released the game Drei, which was internationally exhibited and awarded. Mario regularly gives talks and workshops all around the world about his specific approach to making games. Recently, he got invited to do an artistic research stay at CERN later this year.