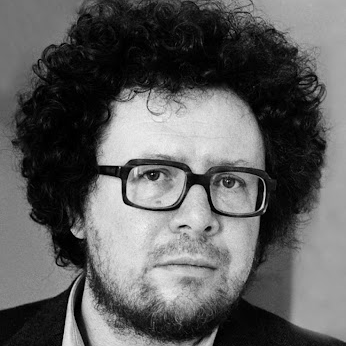 Martin Reinhart (AT), film historian, filmmaker and film technician, born 1967 in Vienna, lives and works in Vienna. He studied at the University of Applied Arts in Vienna. Co-founder of the company Indiecam, which was a pioneer of digital film and developed the CinemaDNG standard together with Adobe. His innovative works and films have been presented at numerous international exhibitions and festivals, including the “tx-transform” film technique developed by him.