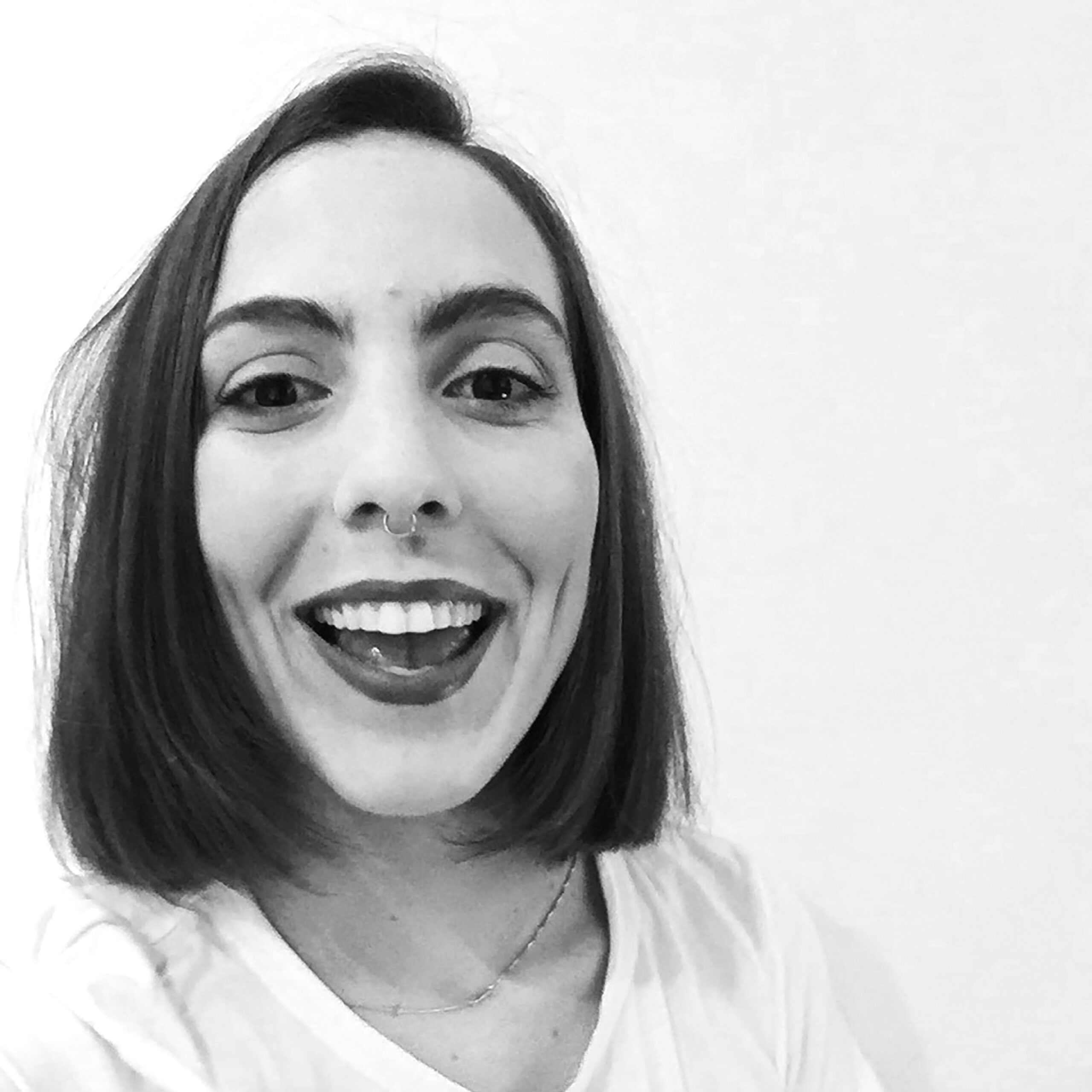 Martina Scarpelli (*1988, IT/DK) is an Italian director and producer based in Denmark, with a bachelor in Fine Art from “Academy of Brera” in Milano, and a bachelor in Animation from “Experimental Cinematography Center” in Turin. She works as animation director, creative director and most recently as a producer pushing for projects that are sexy, funny, a little rude at times and smart. She cofounded Viborg based “Plastic Collective” a hub for creativity and experiments involving technology and animation. Martina’s short film Egg was selected at more than 150 festivals and won over 45 awards. She is now working on her first feature film “Psychomachia”, an animated opera.