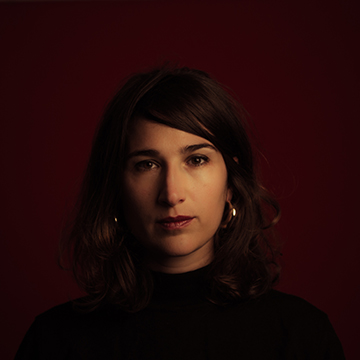 Mathilde Lavenne (FR) is a filmmaker and visual artist who also makes digital installations. Her work has been exhibited extensively in Europe and internationally. Her films have been screened in many festivals, including the Rotterdam International Film Festival, the Tampere Film Festival in Finland, the Ann Arbor Festival, where she received the best experimental short film award in 2019. Her work has been awarded the Golden Nica of Ars Electronica and in France the François Schneider Foundation prize.