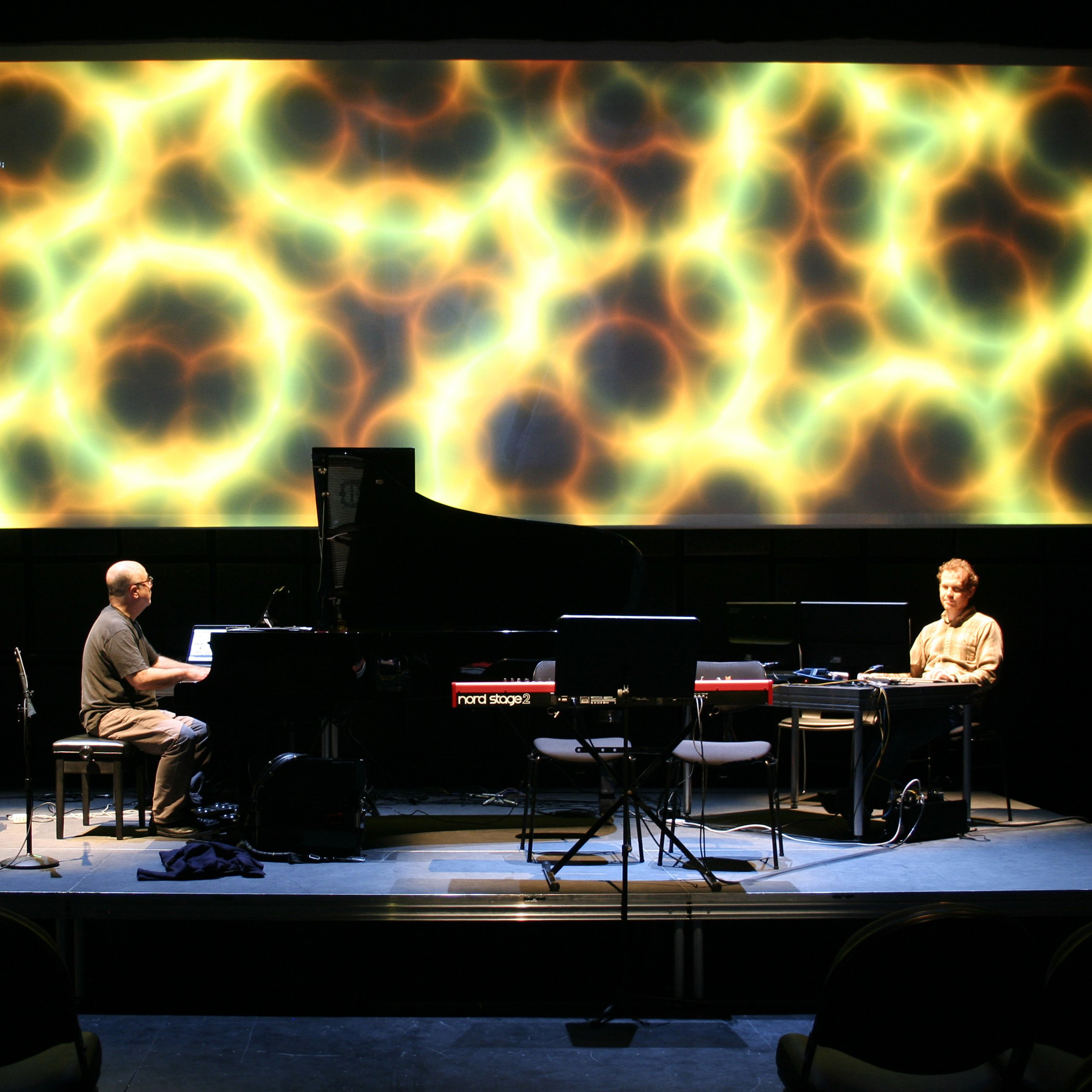 Michael Century (US), a musician and media arts historian, is Professor of Music and New Media at Rensselaer Polytechnic Institute. He founded the Media Arts program at the Banff Centre for the Arts. His improvisational music compositions use interactive electronics to modulate and transform solo performances on piano and accordion. In 2022, the MIT Press will publish his monograph, Northern Sparks: Innovation, Technology Policy and the Arts in Canada from Expo 67 to the Internet Age.