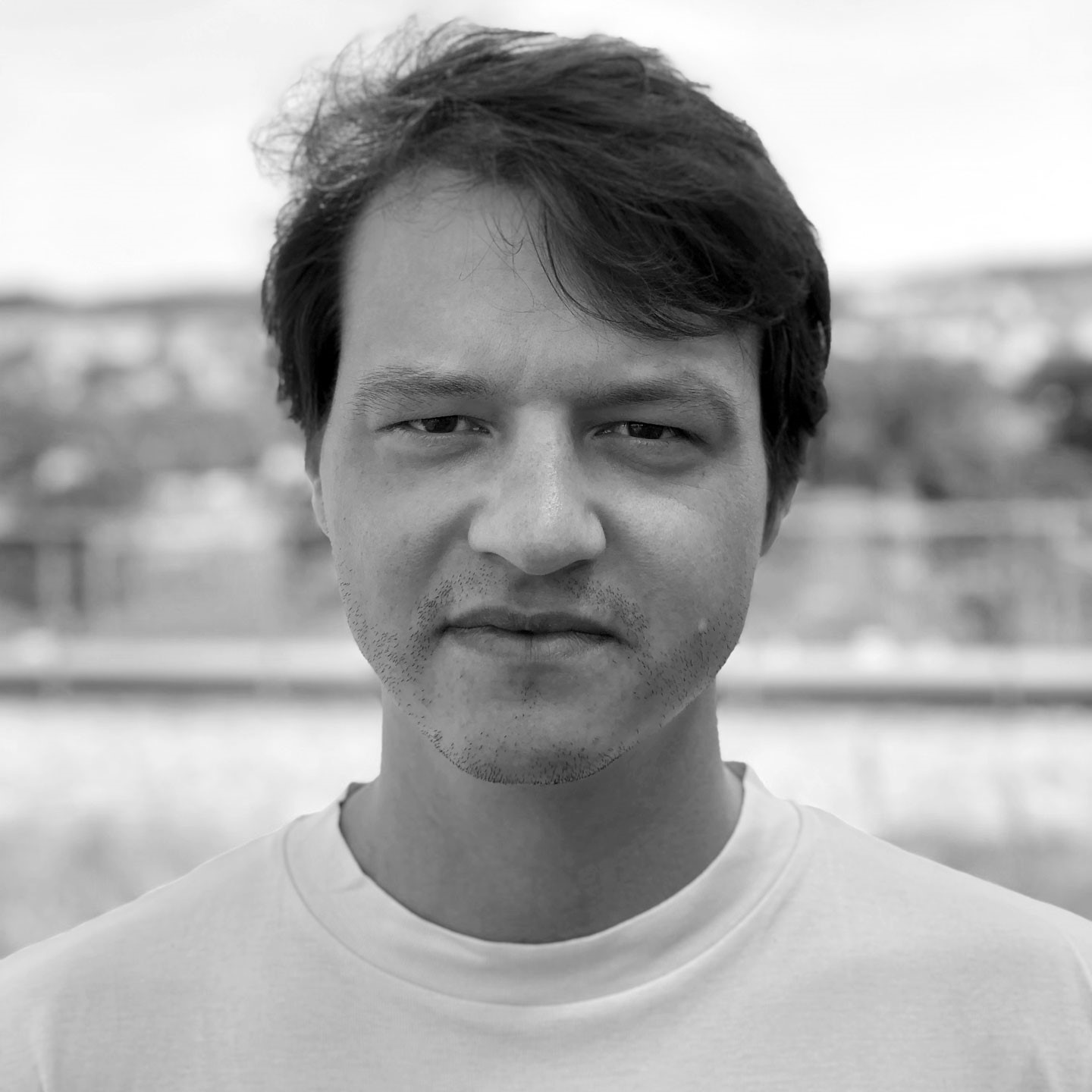 Michael Frei, born in Switzerland (CH, *1987), is a filmmaker and artist who studied animation at the Lucerne University of Applied Sciences and Arts and the Estonian Academy of Arts in Tallinn. His animated films won numerous awards at international festivals. In 2014 he was invited to participate in the Animation Artist in Residence Tokyo programme. His interactive projects “Plug & Play” (2015) and “KIDS” (2019) became internet phenomena. He co-founded Playables, a production company in Zurich.