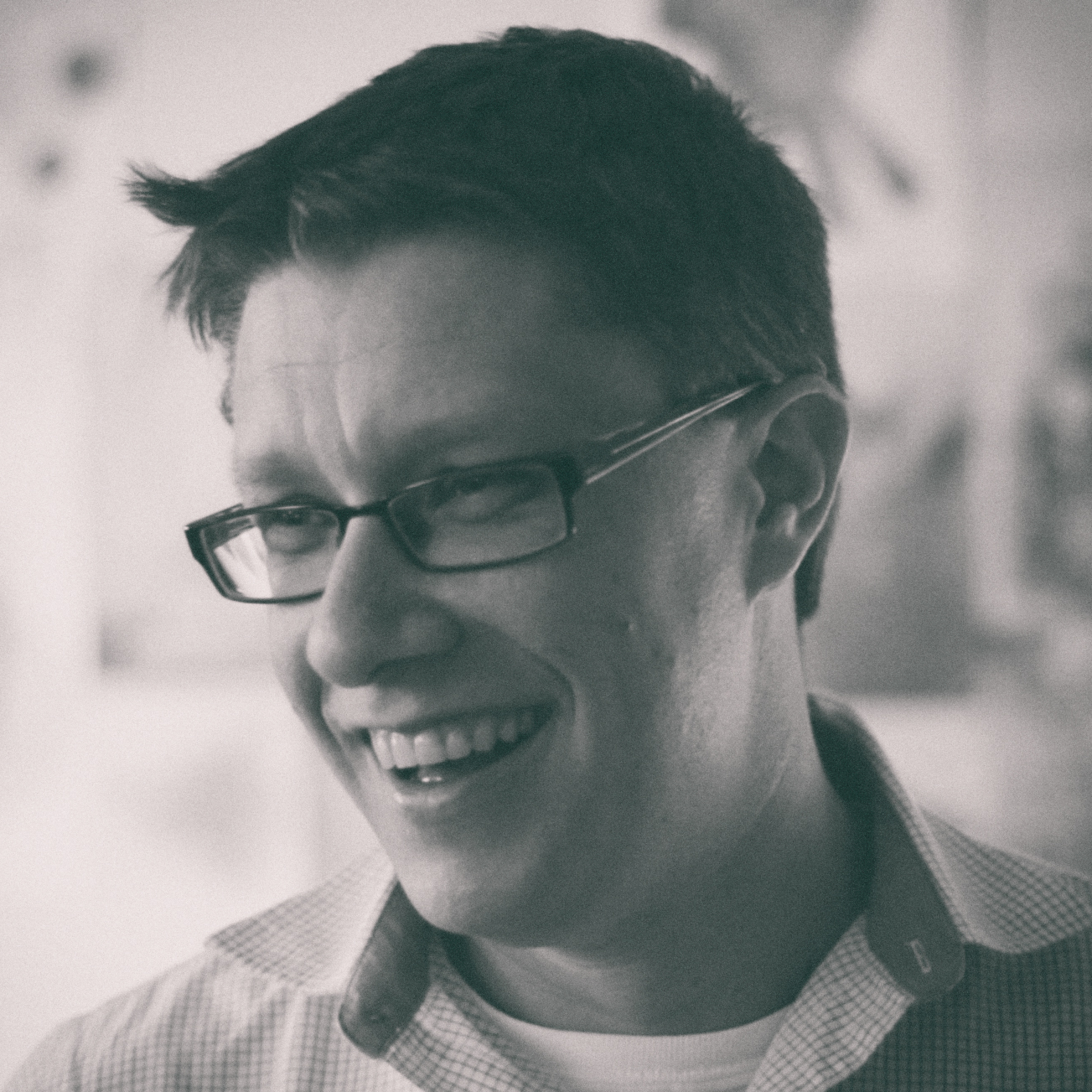 Beeple is Mike Winkelmann (US), a graphic designer from Charleston, SC, USA who does a variety of digital artwork including short films, Creative Commons VJ loops, everydays and Virtual and Augmented Reality work. After releasing a set of widely used Creative Commons VJ loops, he has worked on concert visuals for Justin Bieber, One Direction, Katy Perry, Nicki Minaj, Eminem, Zedd, deadmau5 and many more. One of the originators of the current “everyday” movement in 3D graphics, he has been creating a picture every day from start to finish and posting it online for over ten years without missing a single day.