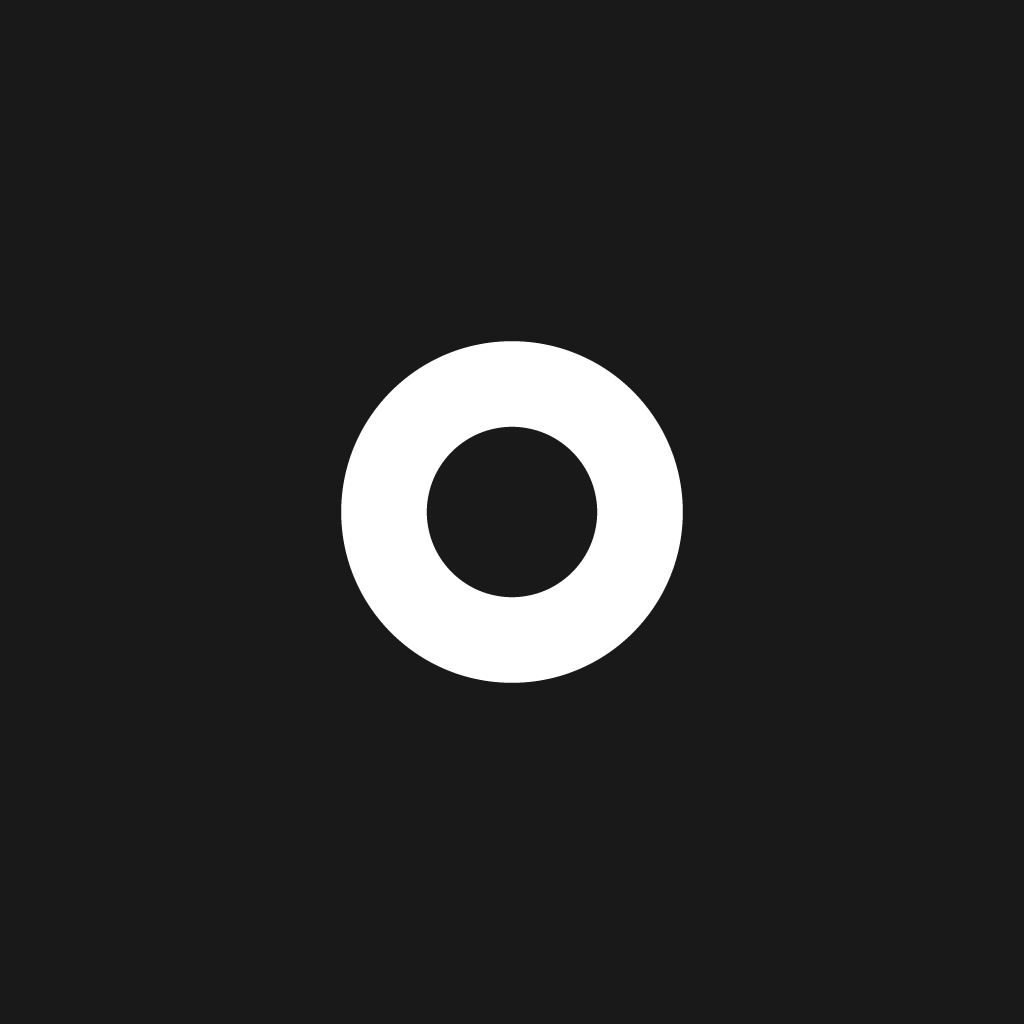 Pak (TR) is an omniscient designer/developer/wizard, one of the leads in the earlier era global motion design community as the founder of Undream, one of the pilgrims of the experimental Web as the founder of the hack-lab Machinu, and a founder of the government-funded AI and Media Technologies company called Dogma. Pak has presented at major design events such as FITC, Mad in Spain, Plug and Play, Resonate, Motion+, Internet and Mobile World with works that represent a wide range of skills for clients such as Samsung, Gucci, Vodafone, Warner Bros, HBO, Avolution, Playboy, Blur Studios, Philips, Prologue Films, PostPanic and others. Pak’s work has been showcased and featured in leading design communities such as Vimeo, IDN, OFFF, Motionographer, GraphicDesign, Fubiz, Designcollector, Shots, Stash, Computerarts and Ars Electronica – in addition to numerous magazines, festivals, publications, installations and interviews. Pak is currently exploring uncharted space, experimenting with new forms of creation and communication, discovering, learning and teaching along the journey.