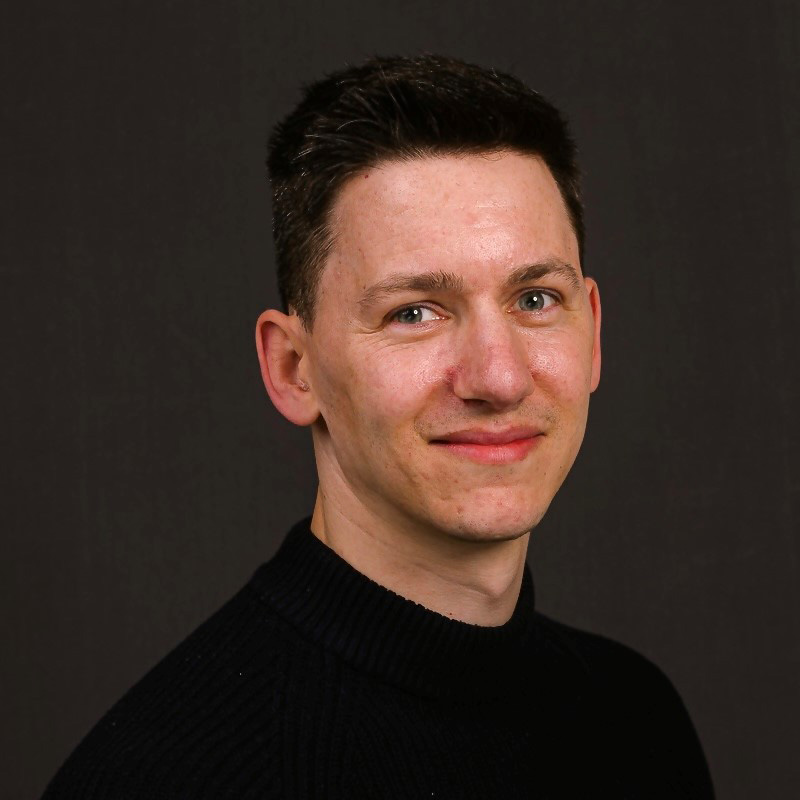 Paul (AT/CA) fell in love with computer graphics and animation early on while being a teenager. Through his studies at the University of Applied Sciences Upper Austria Campus Hagenberg he was able to develop his skills further. After finishing his masters degree, the Vienna based boutique animation studio arx anima hired Paul full time as a generalist. Through the 4 years at the studio he worked on a variety of projects reaching from art through games to vfx and advertisment. To further grow the animation skills needed to break into the feature film industry he completed the Animation Mentor program. He was able to land a job at Sony Pictures Imageworks and has worked there since. Completely a variety of movies including Smallfoot, the Mitchells vs the Machines and Vivo, he made his way from junior animator to being one of the the animation supervisors on the upcoming movie Spider-Man: Across the Spider-Verse.