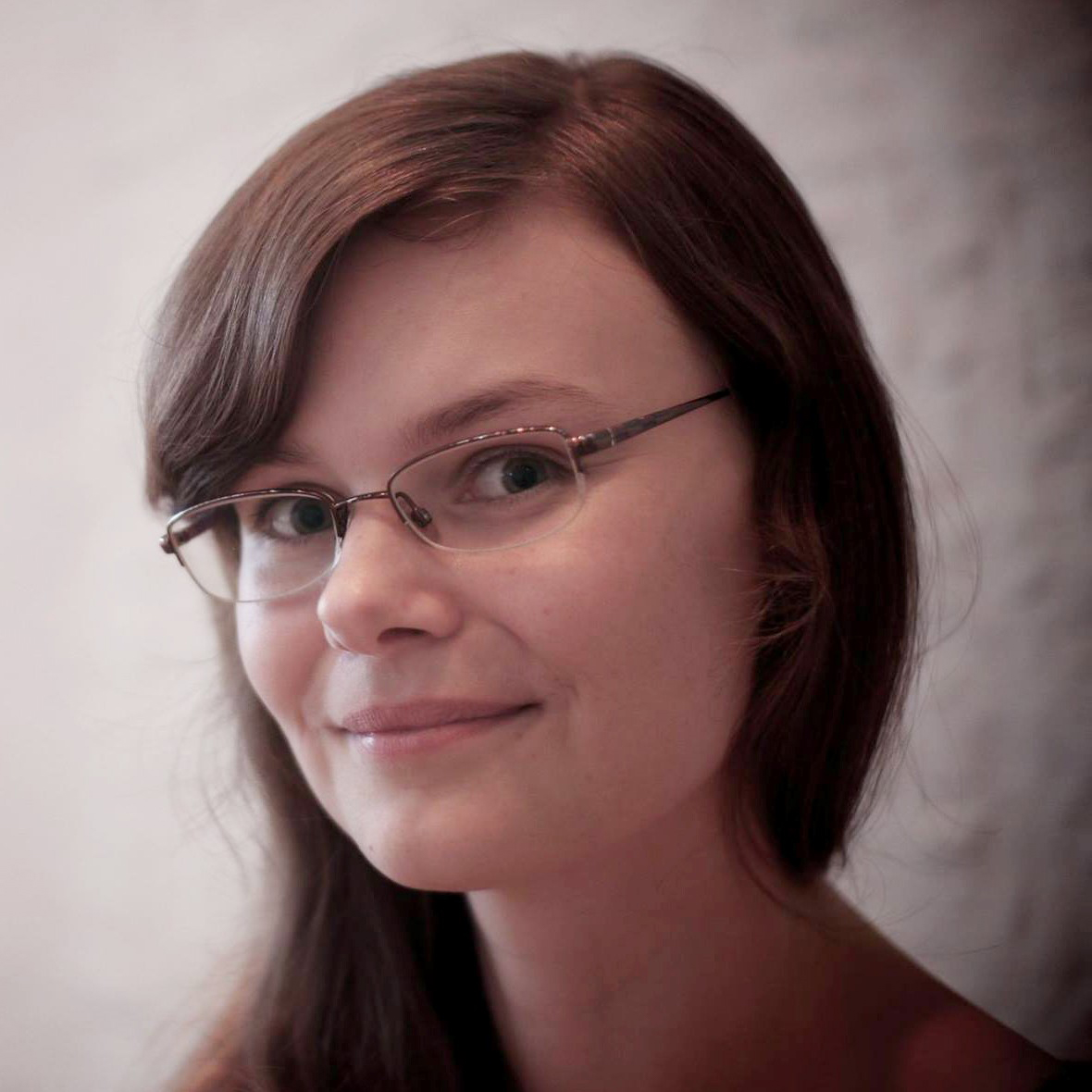 Philomena Schwab (CH) is a game designer and community manager from Zurich, Switzerland. She wrote her master thesis about “Community Building for Indie Developers” and co-founded the indie game studio Stray Fawn in 2016. The studio’s main focus is the development of procedurally generated simulation games. In 2017 Philomena was named a 30 under 30 in Technology in Europe by Forbes. As a vice president of the Swiss Game Hub, she helps the local game industry grow.

The pandemic has led the game industry to significant growth across all platforms. But who benefited the most? Did small, independent studios see a similar bump in their sales? And how has the pandemic as a whole influenced the way smaller studios operate? In this talk, Philomena Schwab will take a closer look at how her crowd-based indie studio Stray Fawn Studio faired in the past months in regard to crowd-funding, community management, events and newly-found routines she wants to continue even after the pandemic finally ends.

Brought to you by SUBOTRON & Austria Wirtschaftsservice GmbH