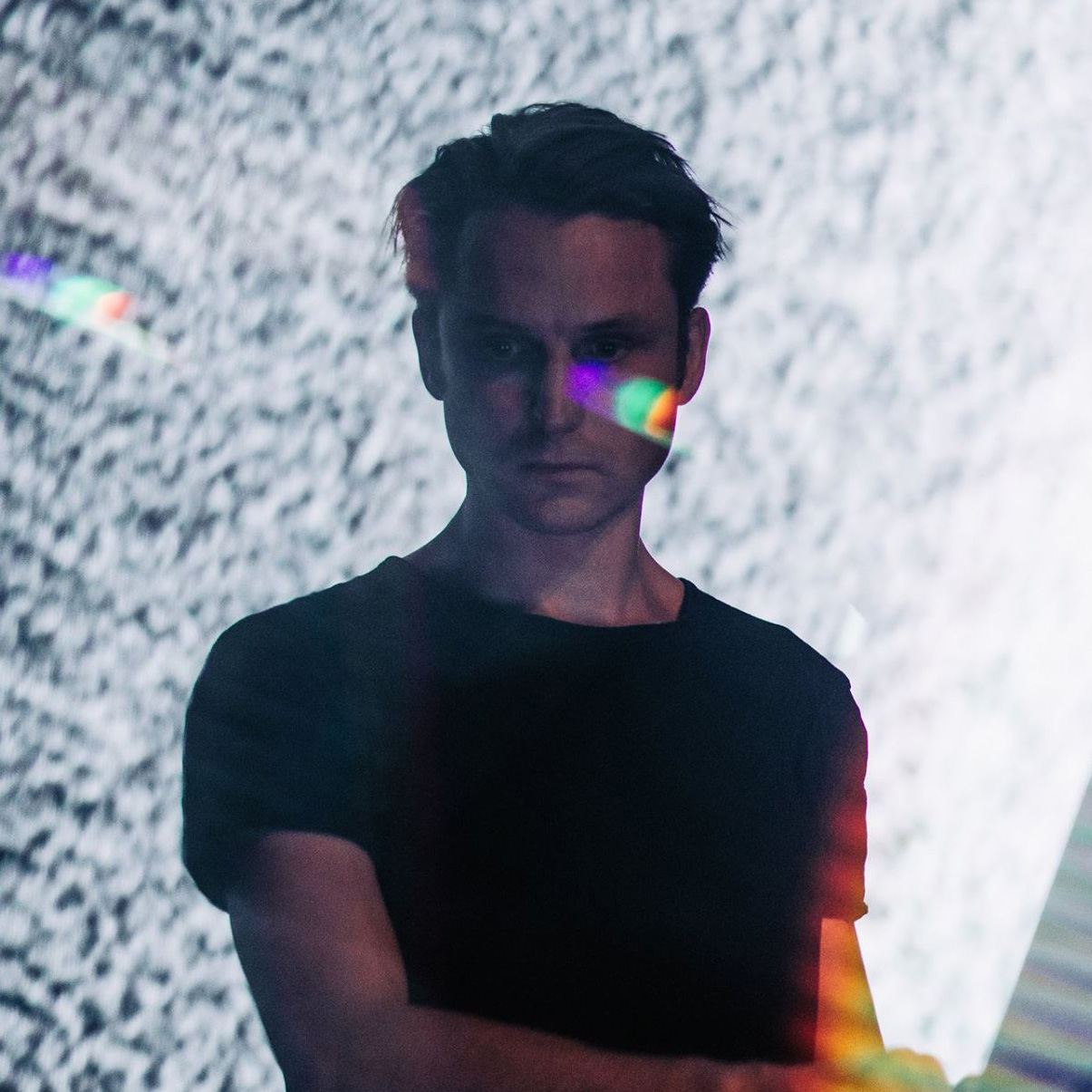 Rainer Kohlberger (AT) is an Austrian born freelance visual artist / film maker living in Berlin. His work is primarily based on algorithmic compositions with reductionistic aesthetics influenced by flatness, drones and interference. Within his works there always lies a layer of noise, that fascinates him as a sense of the infinite, which is both the ultimate abstraction and inveterately fuzzy. In his films, installations and live performances maximum forms of intensities come into play.