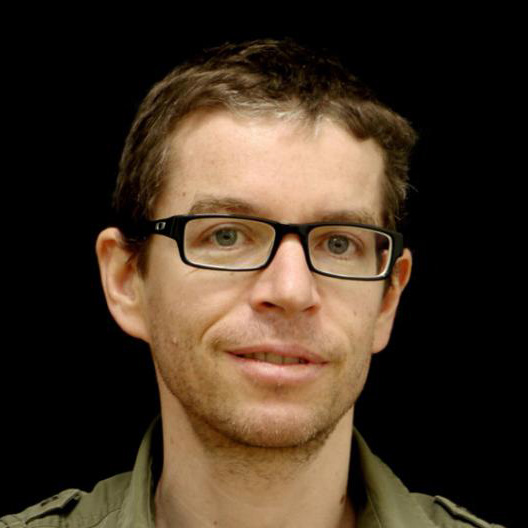 Reinhold Bidner (AT) was born in Salzburg/Austria. He studied at University for applied sciences and technologies in Salzburg, at Duncan of Jordanstone College of Art and Design, Scotland, Dundee (Animation and Electronic Media) and he finished his studies in Berlin. Until 2006 he was key researcher at the Ars Electronica Futurelab in Linz in the field of time based Media. 2005 Reinhold became an official member of gold extra. He was also Co-founder of the collective 1n0ut (with Robert Praxmarer) and the Austrian Flipbook Festival (with Christian Korherr). Since more than 20 years he is experimenting in animation, games, media art and photography.
Reinhold lives in Vienna and Salzburg and teaches at Art University Linz in the fields of animation, motion graphics and interactive video.
He received various prices, grants and residencies for his artistic work, and exhibits nationally and internationally since 2001.
Furthermore, since 2017 Reinhold is a member of Asifa Austria – Association International du Film d´Animation.