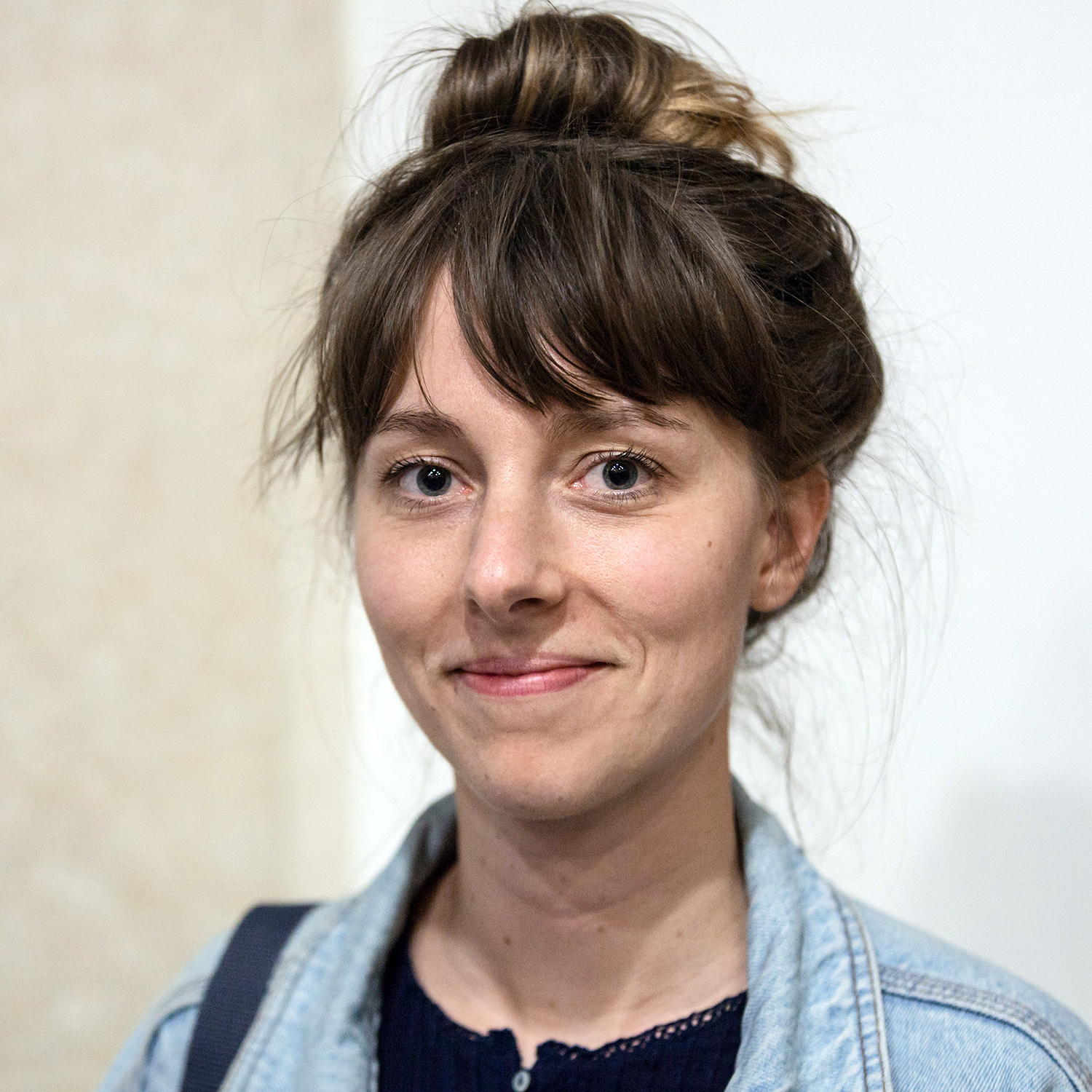 Réka Bucsi graduated from the MOME Budapest animation department in 2013. Her graduation film “Symphony no. 42” got shortlisted for the Oscars in 2014. Her films were screened in competitions at various festivals, including Berlinale, Annecy, SXSW, and Sundance. Réka’s debut film “LOVE” was nominated for Best Short Film at the European Film Awards. Her film “Solar Walk” won the Audi Short Film Award at the Berlinale 2018, was nominated at the Annie Awards for Best Short Film, and is now part of The Criterion Collection. Réka was one of the Berlinale Shorts international jury members at 2020’s Berlinale. She spoke at Pictoplasma, Pratt Institute NYC, FMX Germany, and was a guest teacher at the California Institute of the Arts. Her clients include Cartoon Network, Adult Swim, and FX Networks.