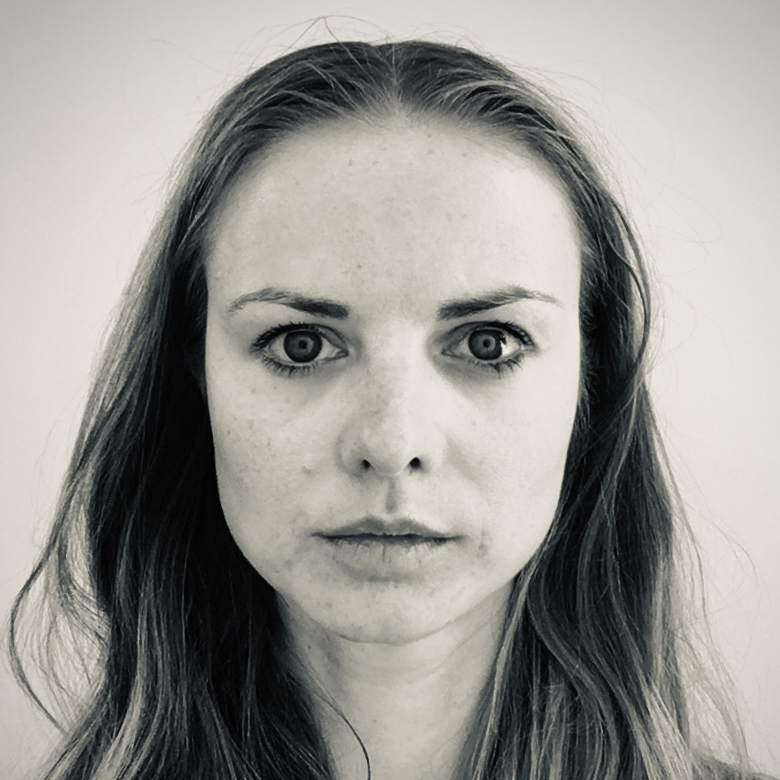 Sabine Laimer (AT/NZ) is a digital compositor and compositing supervisor for feature film and episodic content. Originally from Upper Austria and an FH Hagenberg and Bournemouth University alumna, Sabine has since worked for various Visual Effects studios across Germany, Australia, Canada, UK and New Zealand, including ScanlineVFX Munich, Double Negative London and Weta Digital, Wellington.
Sabine has worked on the Harry Potter, Hobbit and Planet of the Apes franchises and was most recently involved in creating digital effects for Marvel’s Shang Chi and the Ten Rings and Avengers: Infinity War, for which her team received a VES award for Best Compositing in a Feature in 2019.