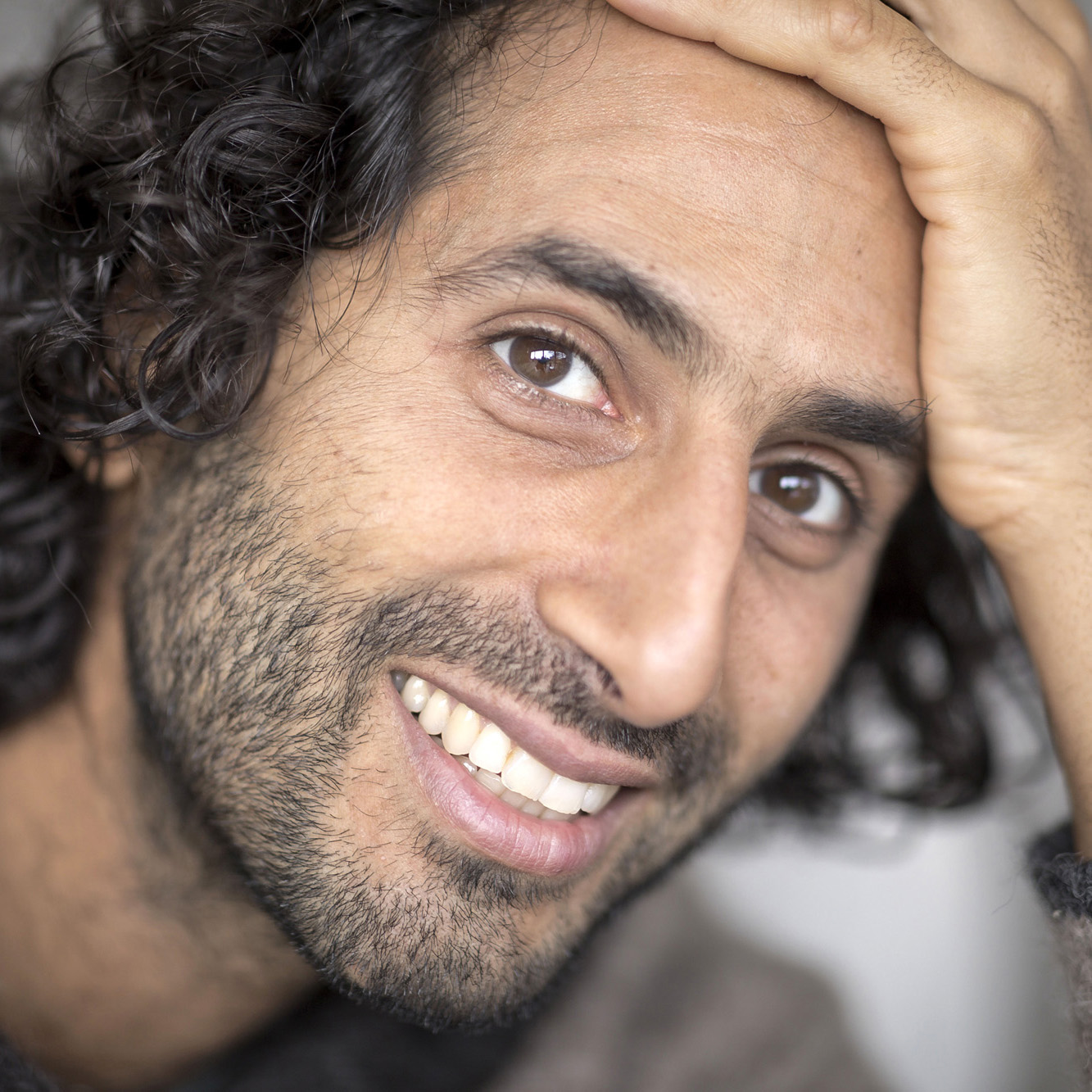 Sama Mara (UK) is an award-winning Visual Artist and Geometer. Having completed his bachelor’s degree in Music and Visual Arts at Brighton University in 2004, he went on to study for his MA in Traditional Arts at the Prince’s School of Traditional Arts in London, 2010.

His research has been guided by his two-decades-long inquiry into the relationship between music and visual arts. This exploration eventually led him to the study of traditional geometry, particularly from Islamic Arts, where he was introduced to the harmony of space’s mathematical and geometric principles. At the same time, he was also studying contemporary topics in geometry, including fractal geometry and aperiodic tiling. This knowledge made possible the discovery of a powerful and innate connection between the principles or harmony at the heart of patterns in music.

Now working primarily with computers and various programming languages, he has implemented his research into the bespoke computer program “Musical Forms”. He also created his award-winning project “A Hidden Order” in collaboration with composer Lee Westwood including live performance, animations, high-quality digital prints, and an interactive platform that has been performed and exhibited across the globe in Europe, North America, Middle East, and the Far East.