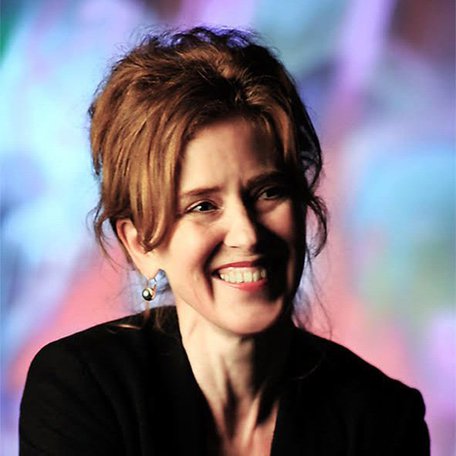 Suzanne Buchan (CH/UK) is Professor of Animation Aesthetics at Middlesex University London. She gained her PhD at the University of Zurich and was a founding member and co-director (1994-2003) of the Fantoche International Animation Film Festival, Switzerland. She teaches, curates and advises internationally in her research field of a wide concept of history, theory and aesthetics of animation outside commercial canons. Books include Pervasive Animation: an AFI Reader (forthcoming 2013) and The Quay Brothers: Into A Metaphysical Playroom (2011). She is the founding editor of animation: an interdisciplinary journal (Sage Journals).