Join Us at Lentos Linz

This year’s Expanded Animation will be held there.

What used to be clearly defined boundaries separating the various types and genres of digital animation have become blurred. Expansionist tendencies are unmistakable. The 2nd Expanded Animation symposium will be providing an international community of students, instructors, artists and theoreticians with an opportunity to convene and exchange ideas about increasingly permeable borders, peripheral areas, current trends and future developments in the field of computer animation. Participants will view and discuss, in particular, experimental and hybrid forms in a broad, interdisciplinary field at the nexus of art, industry, R&D and science.

A distinctive attribute differentiates the winners of the Golden Nica grand prize in the Prix Ars Electronica’s Computer Animation / Film / VFX category in the last three years from those singled out for recognition prior to that. These three works aren’t animated films meant to run in a cinema, but rather installations intended for a museum setting where they’re screened in a loop. Rear Window Loop (Golden Nica 2012) by Jeff Desom is a multichannel installation—a deconstruction of Alfred Hitchcock’s classic film Rear Window condensed down to a few minutes of footage. Forms (Golden Nica 2013) by Quayola & Memo Akten was commissioned by the National Media Museum for an exhibition entitled In the Blink of an Eye. It’s an installation consisting of a projection with an additional screen that displays a sort of “making-of” the projected movement studies. This year’s Prix winner Walking City by Universal Everything is likewise a museum installation that formally scrutinizes the human walk cycle—the foundation of any character animation.

These three works are indicative of a trend in the Computer Animation / Film / VFX category in particular and in the field of computer animation in general. In addition to classic forms, new varieties have gotten established—so-called expanded animation that takes leave of the cinema’s “black box” for settings such as public squares, museums and virtual spaces. These animated realms are projection mappings, installations, trans-media projects, interactive and reactive works, media façades and diverse hybrids blending elements of animation, computer gaming, theater and performance.

Expanded Animation will spotlight these developments beyond the purview of conventional animated filmmaking—not necessarily positions in opposition to what’s come before; more like interesting ways to move pictures in new directions. Among them, we can recognize reflexive encounters that resemble what went on in film beginning in the 1960s and ‘70s, manifold developments subsumed under the term “expanded cinema”. The focus will be on the experimental approaches to animation that have recently emerged—a shift from “The Illusion of Life” to a “Deconstruction of Animation”.

The Expanded Animation symposium will deal with the blurring of boundaries, leading-edge zones, and hybridization in computer animation. This will once again be an effort to shed light on what’s happening right now in art, theory and practice: Exploring the Vastness of Art, Theory and Play. The first panel will elaborate on areas of tension and interplay among animation, architecture and game art, as well as hybrids of animated filmmaking. The second panel kicks things off on the theoretical side with consideration of current artistic positions: Polynoid and Robert Seidel. The third panel addresses the subject of animation at the interface of gaming. The issues under consideration will be participation, the transmission of players’ actions and the transference of their personalities into a virtual space, as well as new forms of narration via interaction.

This year we are proud to feature amazing speakers from all around the world.

Living in the Fringe

Playing in a Sandbox

The symposium Expanded Animation began in 2013 and offered a first approach to the expanding field of computer animation. It has since become an established part of the Ars Electronica Animation Festival and the international competition Prix Ars Electronica Computer Animation. Every year under an overarching theme, the symposium has researched the field of technology, art, animation, and aesthetics, investigated the collapsing boundaries in digital animation, and explored positions and future trends. As with the first conferences on computer animation at Ars Electronica in the 1980s, practice and theory are equally important. The richly illustrated publication Expanded Animation: Mapping an Unlimited Landscape features contributions from speakers and artists from the past six years and presents an overview of the prize winners in prix category Computer Animation from 2011 to 2018. 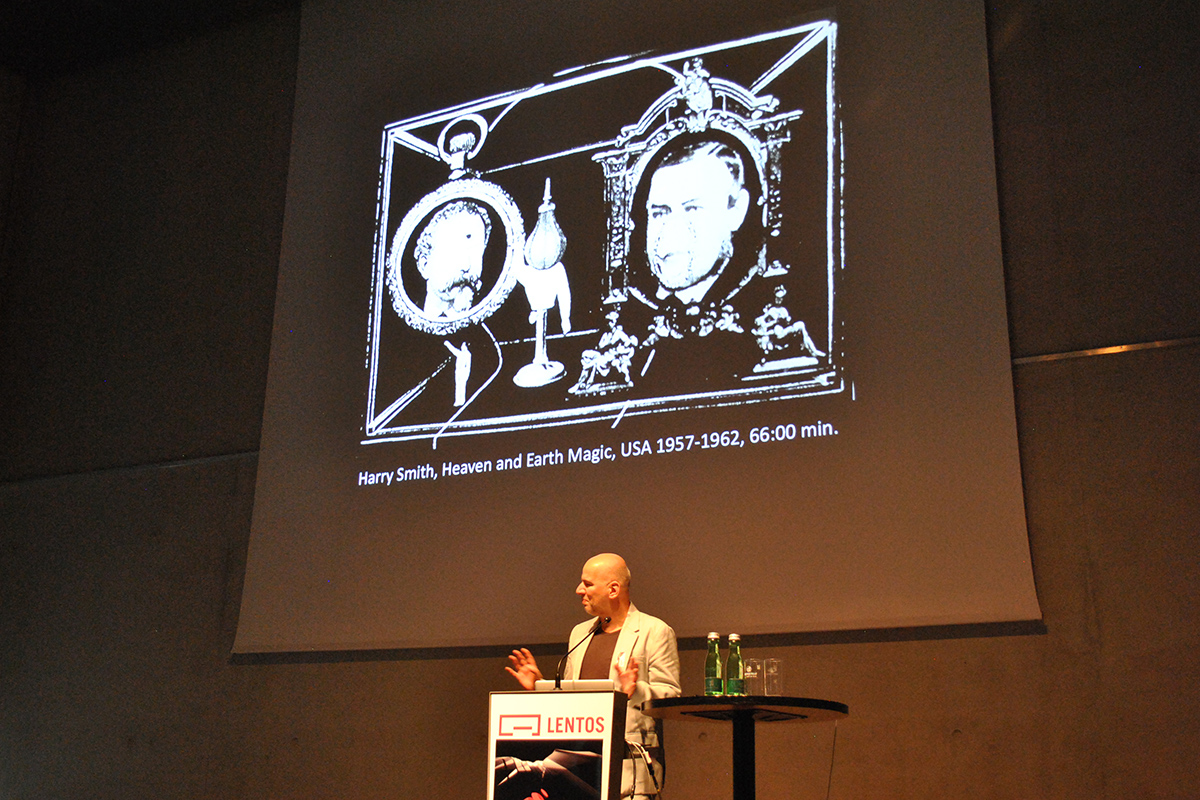 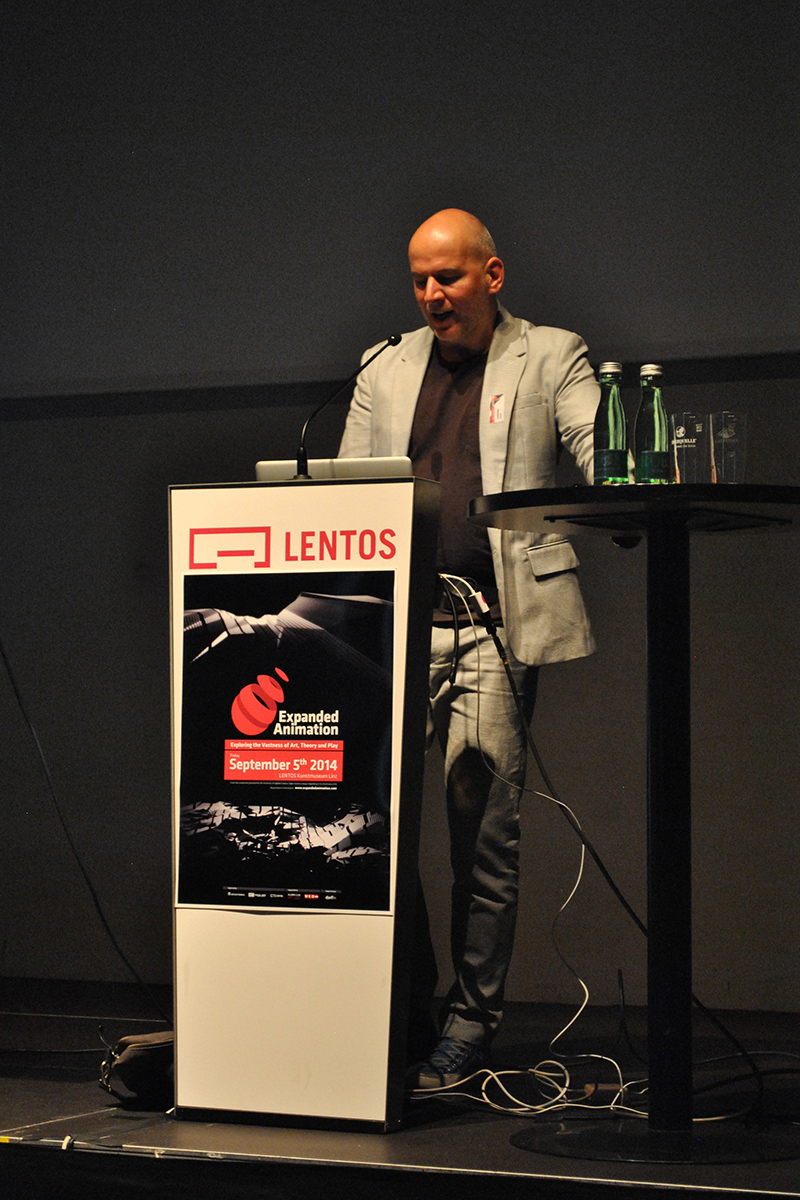 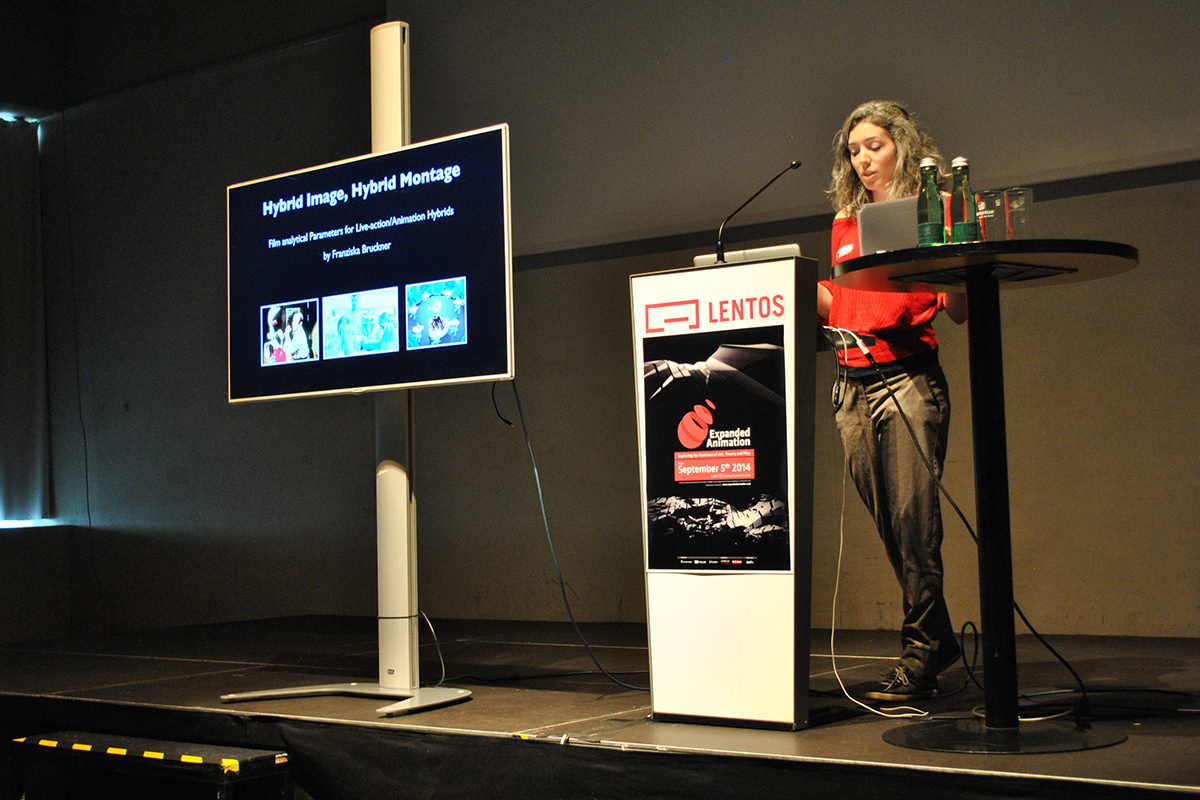 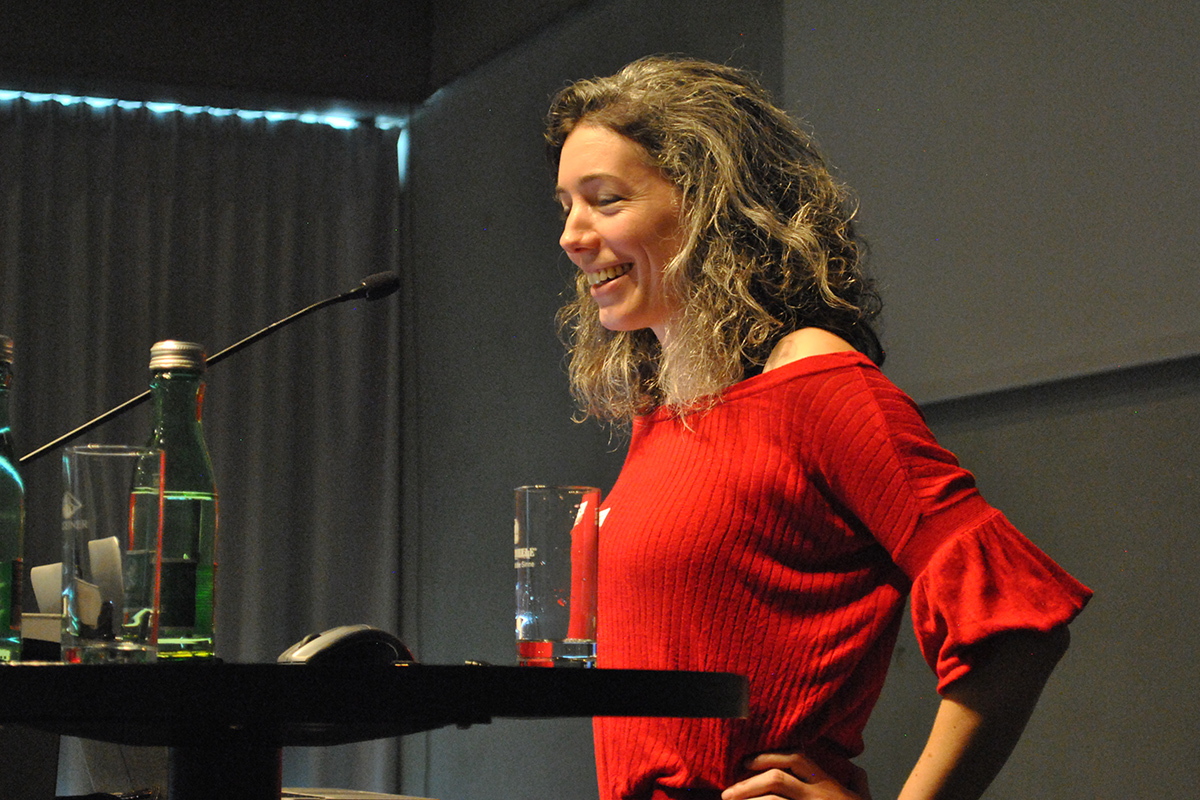 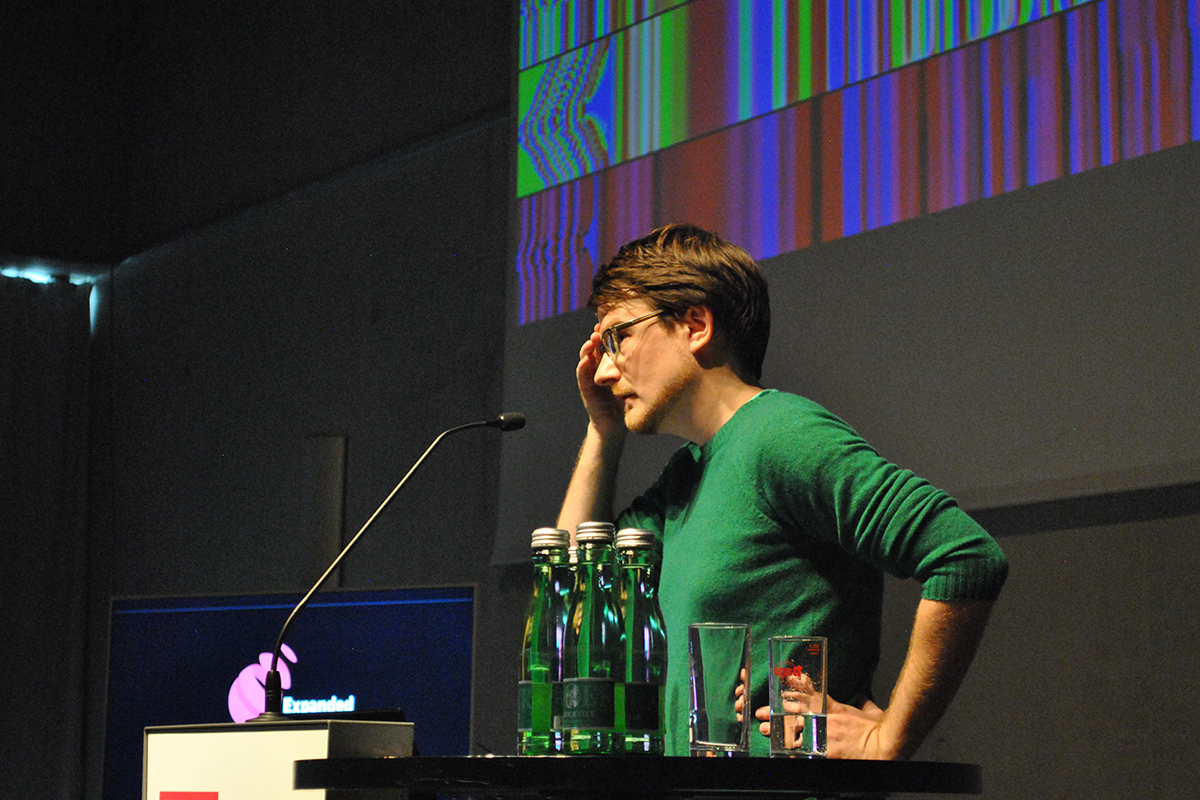 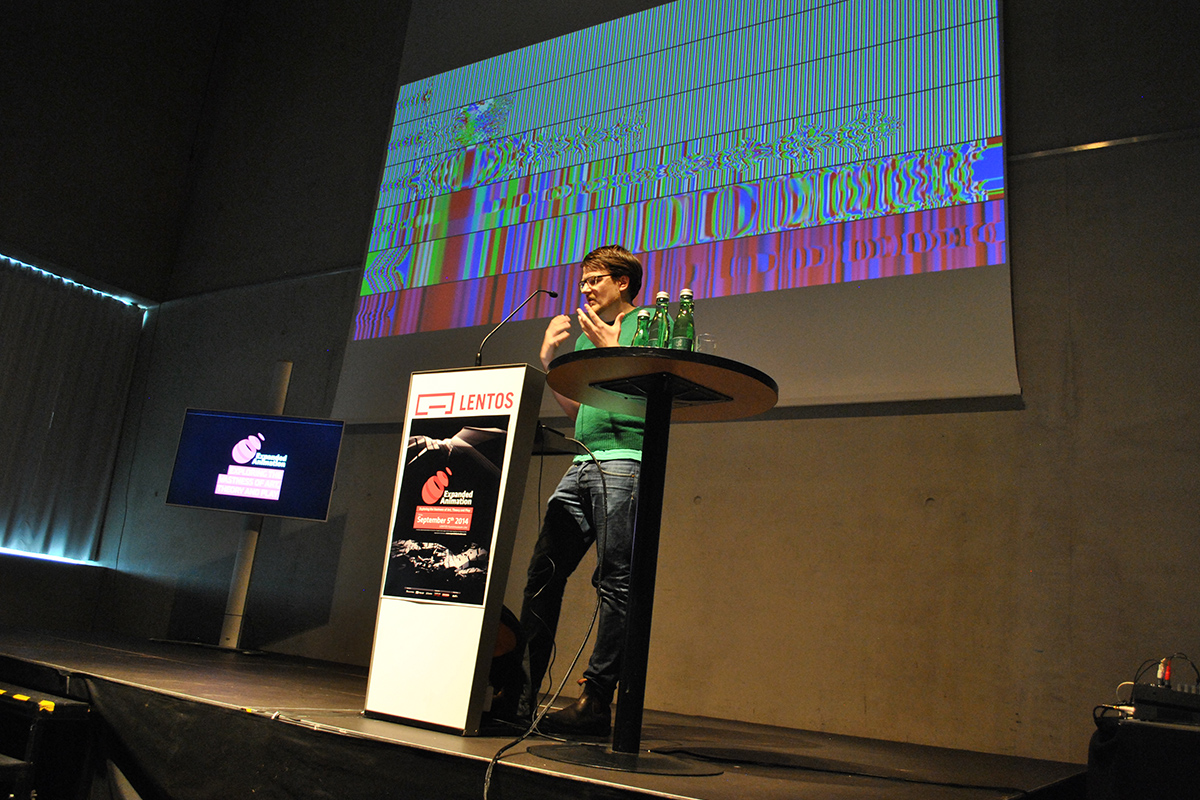 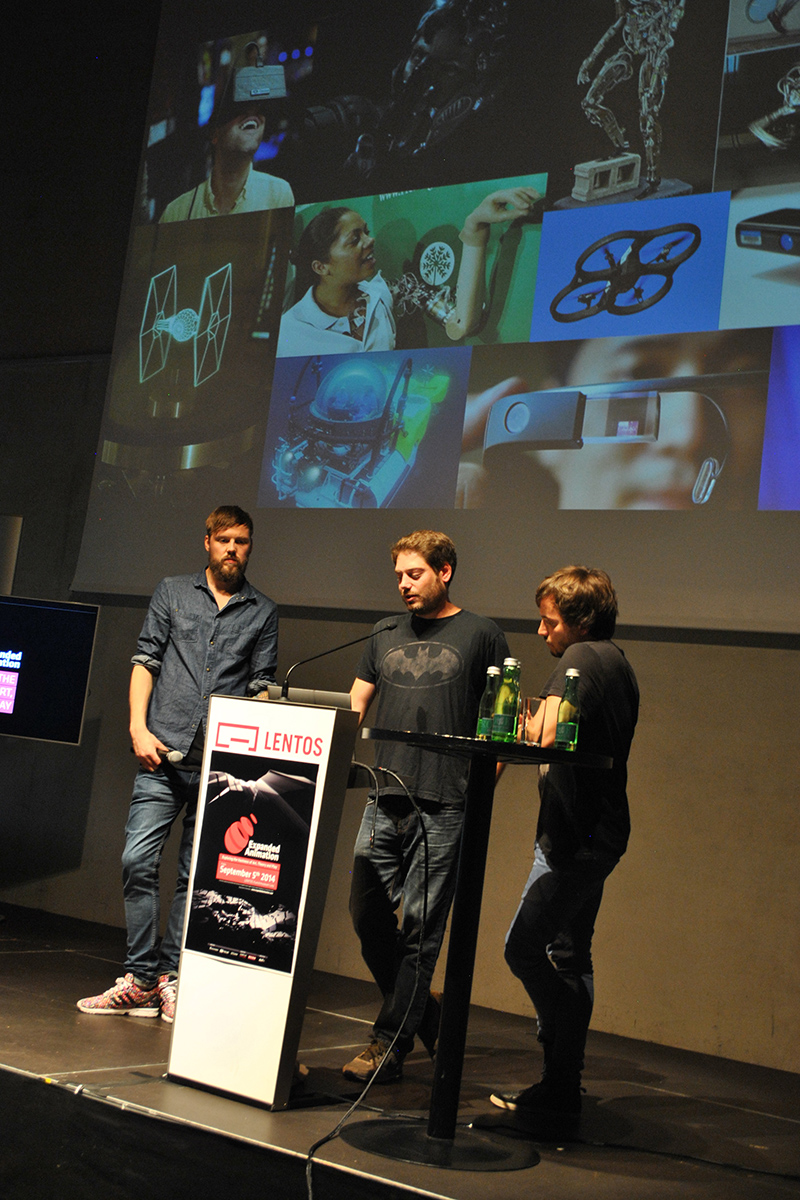 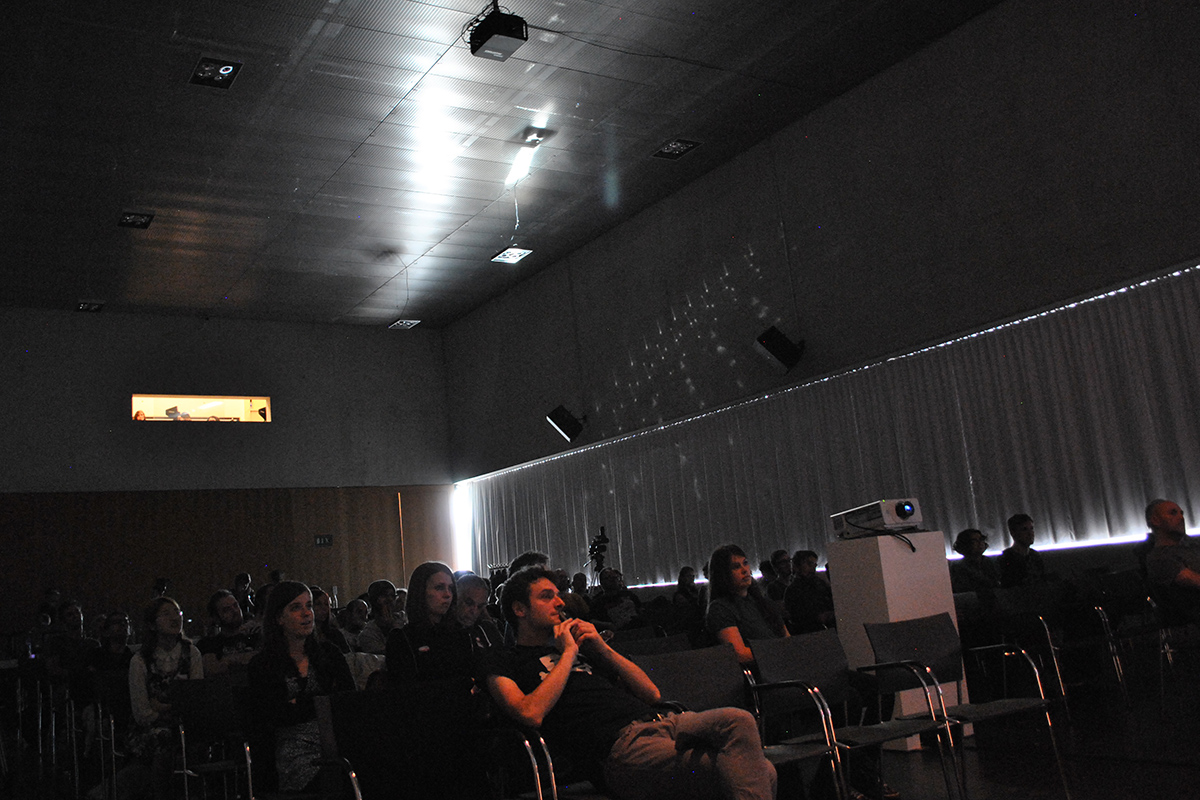 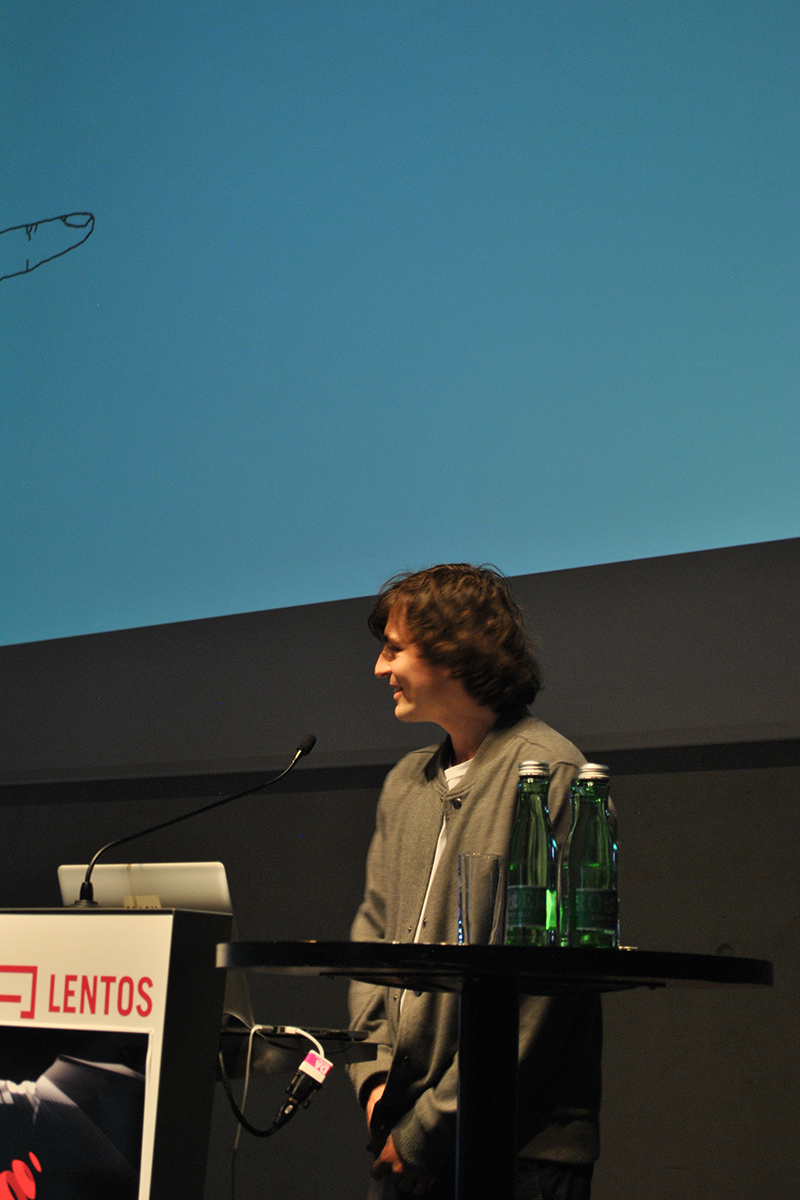 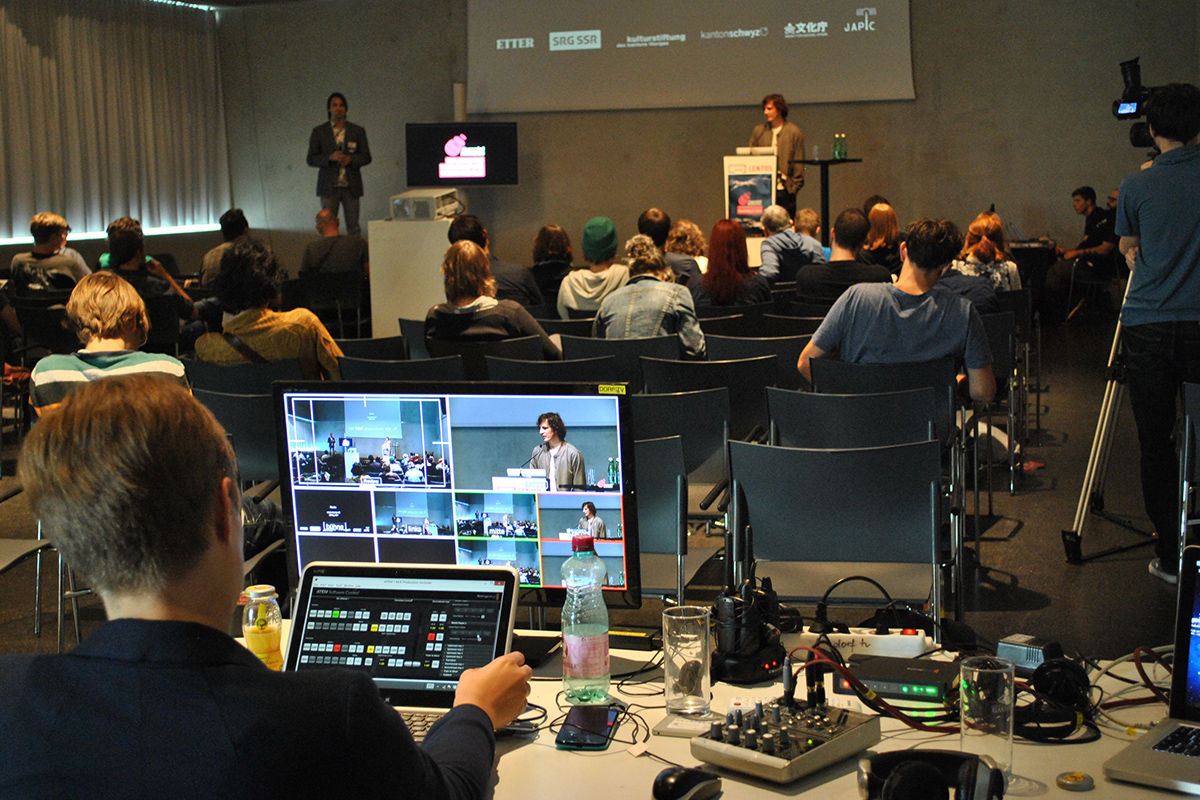 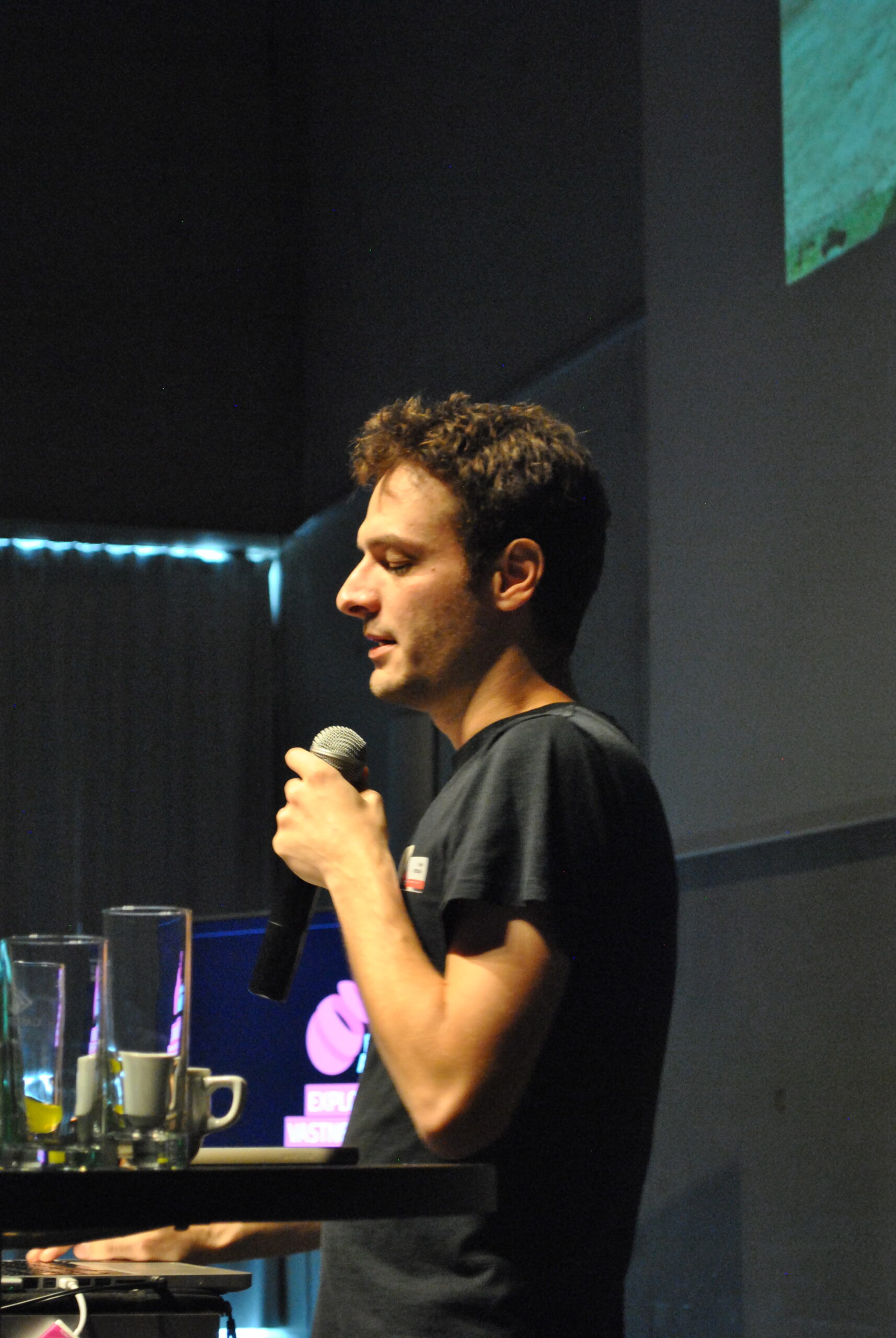 Expanded Animation is a collaboration between the Hagenberg Campus of the University of Applied Sciences Upper Austria, the Ars Electronica Festival and Lentos Linz. 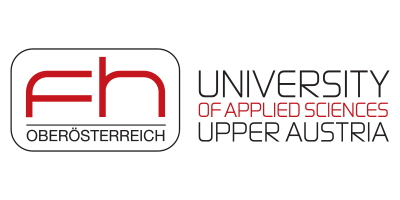 Expanded Animation is brought to you by a group of dedicated people from the University of Applied Sciences Upper Austria, Hagenberg Campus | Digital Media Department.