Join Us at Postcity

This year’s Expanded Animation will be held there.

For seven years the symposium Expanded Animation has been researching contemporary positions at the intersection of technology, art, animation, and aesthetics under a different thematic focal point every year. This year’s edition takes the festival motto Out of the Box – the Midlife Crisis of the Digital Revolution and offers several panel discussions of current trends in the extended field of computer animation. Out of the Box in the sense of “thinking against all conventions” captures the basic essence of the Expanded Cinema movement, widely regarded as a pioneer of media art.

”Expanded Cinema” is everything that goes beyond conventional movie projection, and therefore ranges from multiple projections to the utopia of pill films and cloud projections […] as well as from connection with other media […] to the cinematic environment. Expanded Cinema is an attempt to push the boundaries of the movie screen.[1]

As in the first conferences about computer animations within Ars Electronica during the 1980s, practice and theory are of equal importance. The symposium tries to give answers to current positions and presents approaches from the fields of art, research and industry.

The symposium starts with the Prix Forum, where the Prix Ars Electronica 2019 winners in the computer animation category present their awarded works. Following that, the anthology Expanded Animation. Mapping an Unlimited Landscape [2], will be displayed. The work contains a synopsis of lectures and artistic positions from the last five years and showcases a selection of contemporary artistic works from Prix Ars Electronica. The first panel is dedicated to the central topic Out of the Box: Jakob Schuh, multiple-award-winning animation filmmaker, and Klaudiusz Wesołowski, director at the award-winning animation studio Platige Image, are both textbook examples of a cinematic narration off the beaten path. Mark Chavez presents an artistic research project about quantum theory, and media artist Pak will talk about his experiences in delegating the curator’s role to the machine, thereby involving public opinion, in order to reflect and reinforce current aesthetic trends.

The symposium opens a new chapter with the panel Expanded Games. The intersection between animation and games is elucidated from the angles of art, theory and practice. Filmmaker and game designer Michael Frei will grant insight into his artistic works, Miguel Sicart will give a lecture about the aesthetic experience of games, and Andreas Suika will talk about current workflows in the game industry.

The panel “Art and Industry” will once again present current trends from the applied artistic field of 3D animation and motion graphics.

Beeple – Mike Winkelmann provides insight into his artistic œuvre, the “everydays,” so-called “finger exercises” that are created on a single day. Beeple is among the pioneers of this genre – he has created over 4500 “everydays” during the last 12 years and enjoys cult status among his fanbase. Furthermore, the media designer Nidia Dias and the 3D artist and director Julius Steinhauser from the animation studio ZEITGUISED / foam studio will present applied works, from motion graphics to experimental 3D animations. Additionally, many of the presented works can be watched at the Ars Electronica Animation Screening and in the Deep Space 8K at the Ars Electronica Center.

This year we are proud to feature amazing speakers from all around the world.

University for the Creative Arts

Out of the Box

IT University of Copenhagen

The symposium Expanded Animation began in 2013 and offered a first approach to the expanding field of computer animation. It has since become an established part of the Ars Electronica Animation Festival and the international competition Prix Ars Electronica Computer Animation. Every year under an overarching theme, the symposium has researched the field of technology, art, animation, and aesthetics, investigated the collapsing boundaries in digital animation, and explored positions and future trends. As with the first conferences on computer animation at Ars Electronica in the 1980s, practice and theory are equally important. The richly illustrated publication Expanded Animation: Mapping an Unlimited Landscape features contributions from speakers and artists from the past six years and presents an overview of the prize winners in prix category Computer Animation from 2011 to 2018. 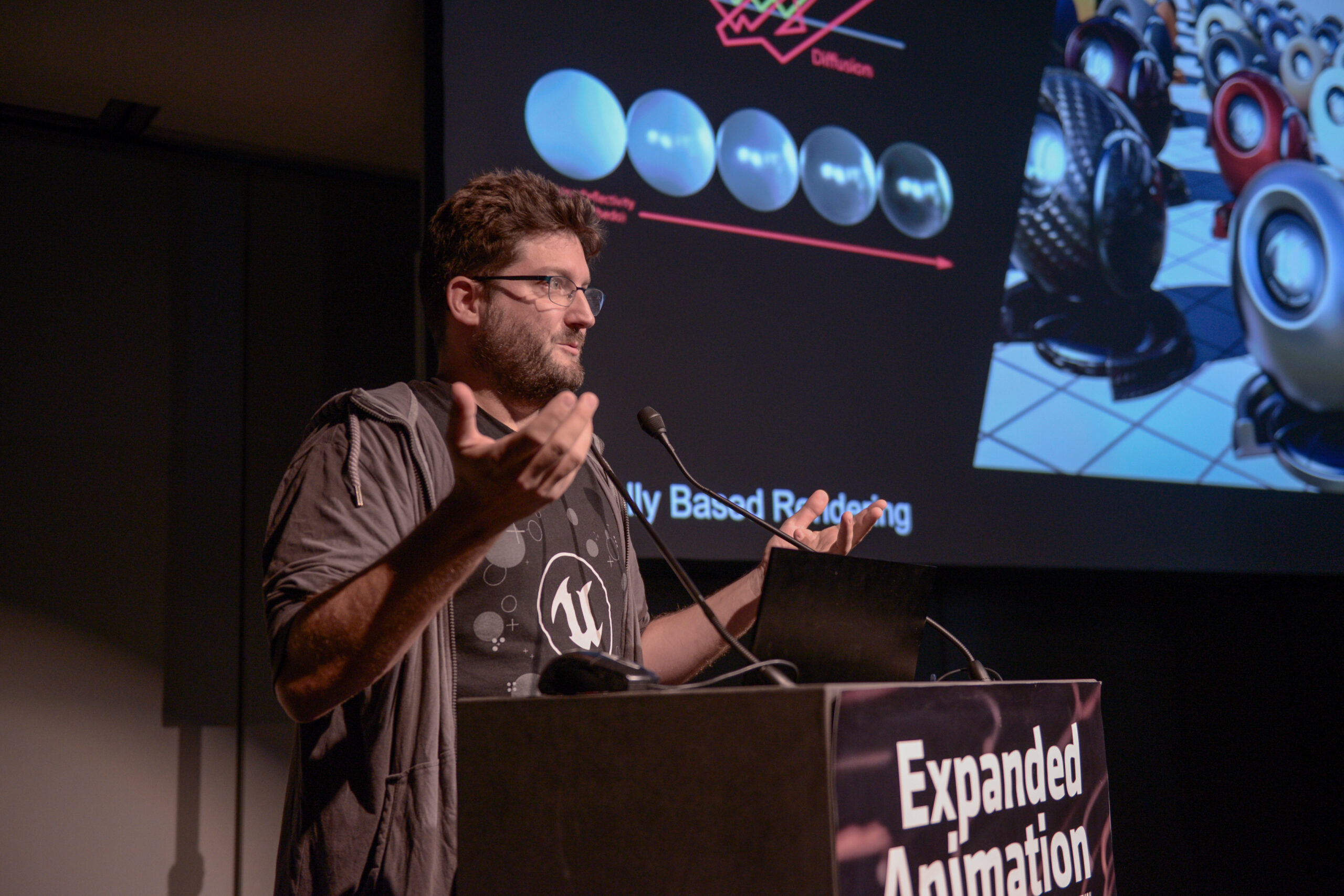 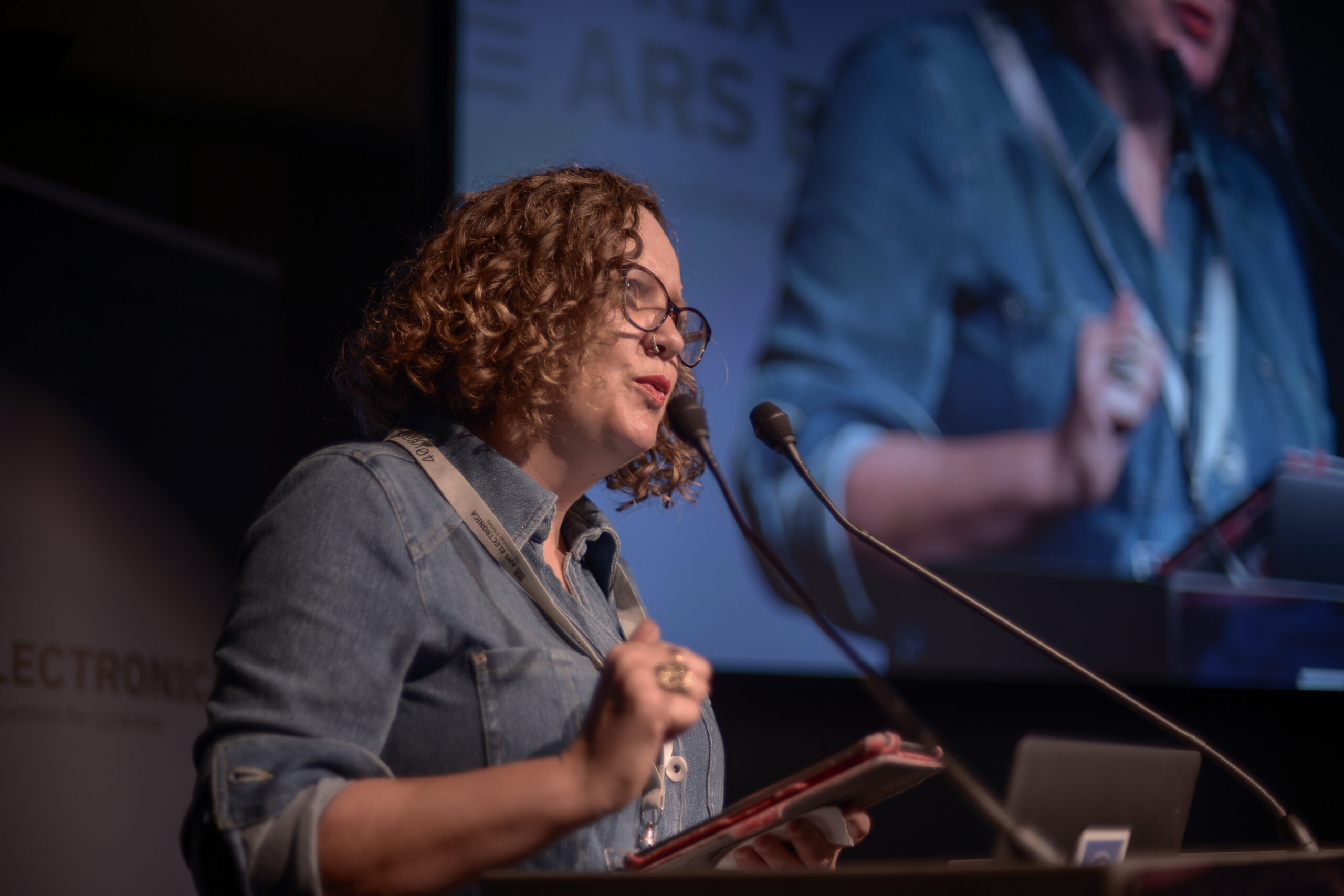 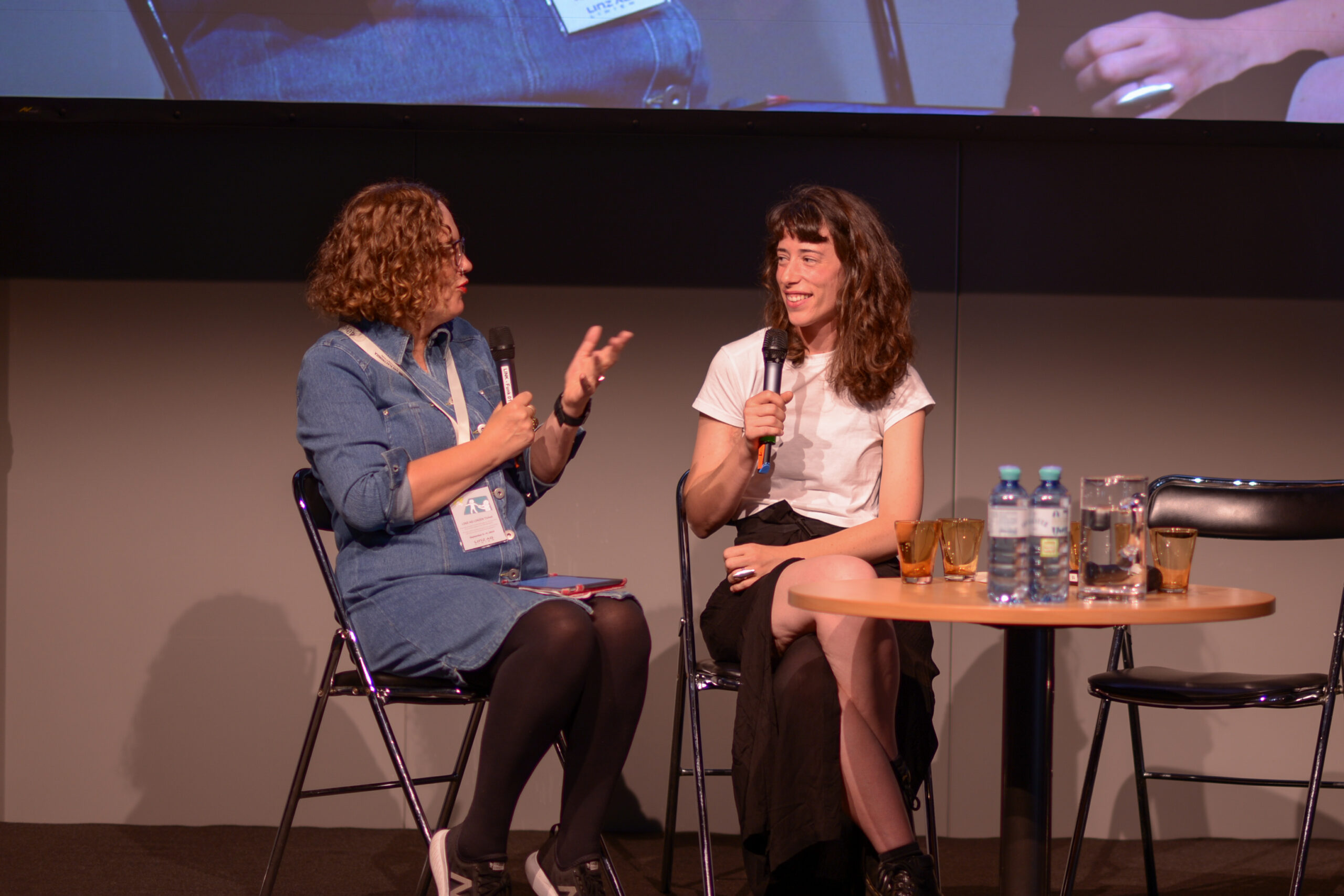 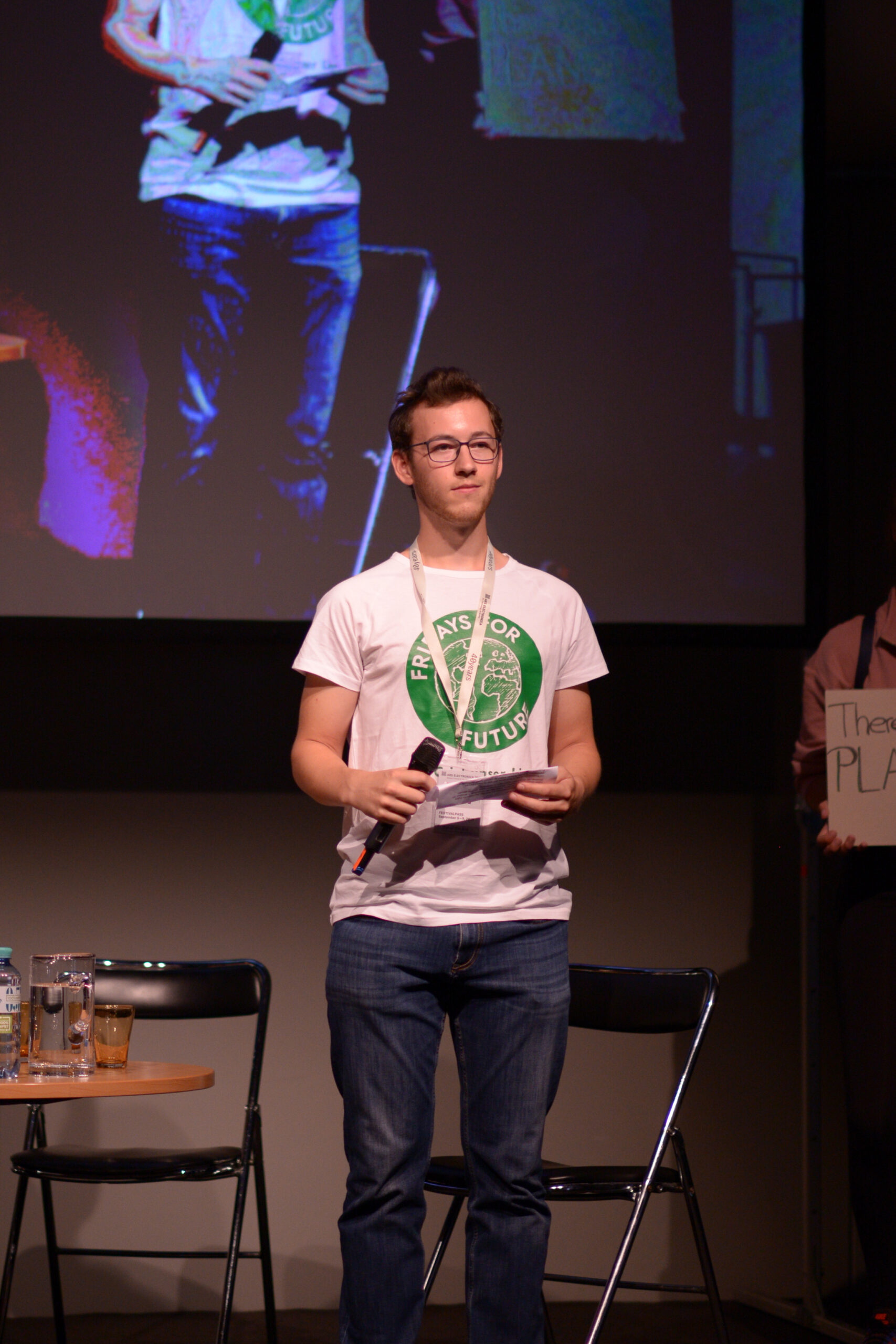 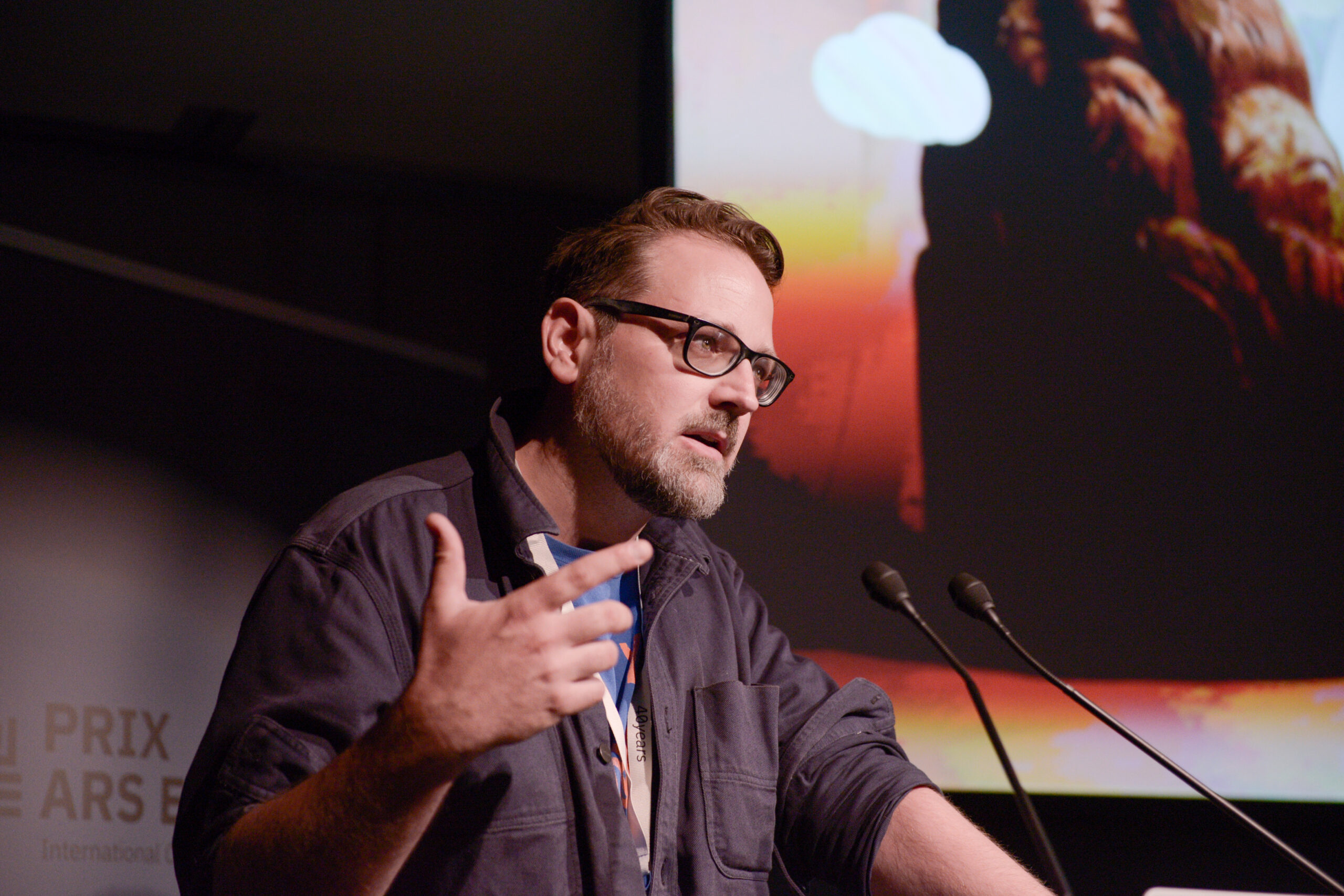 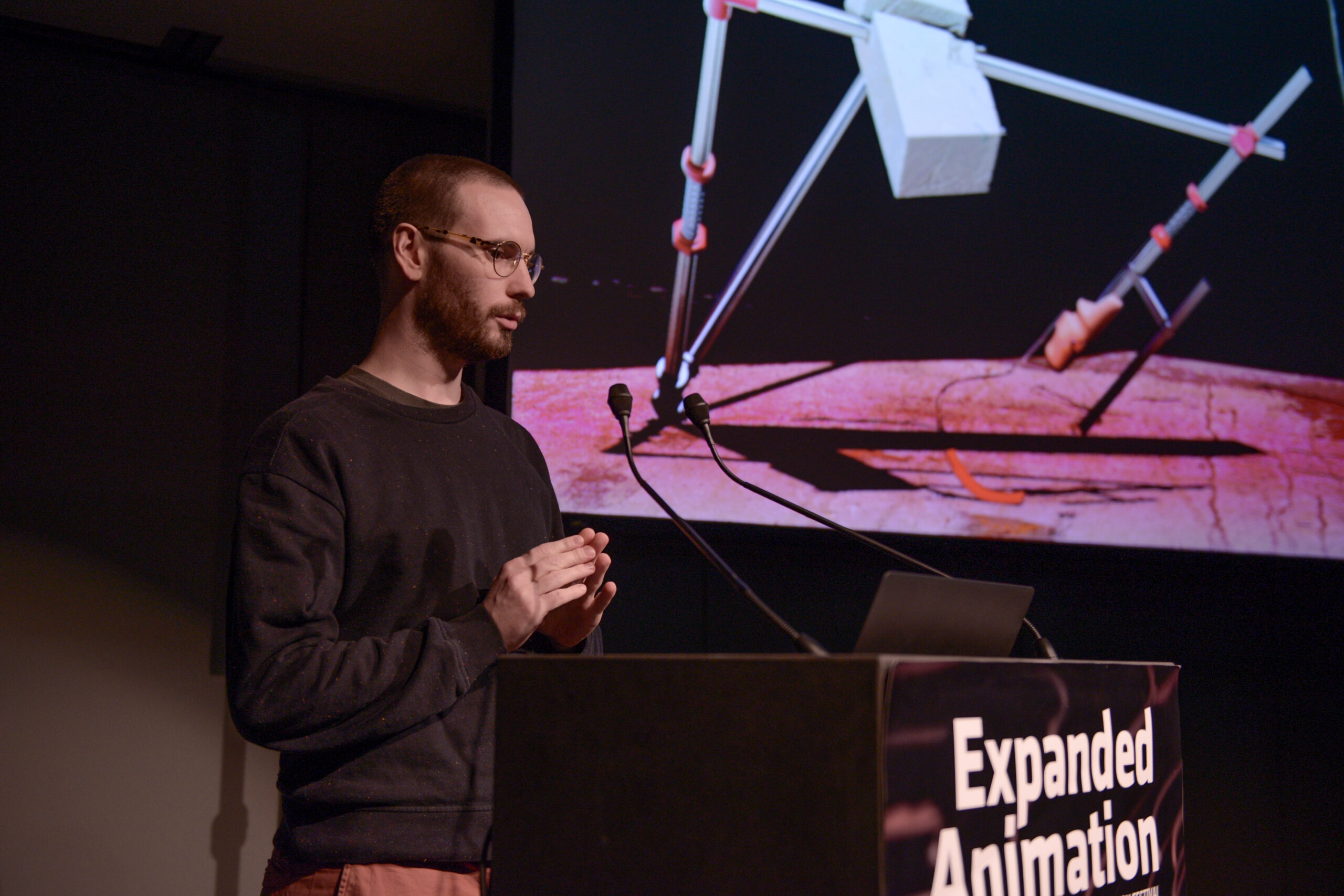 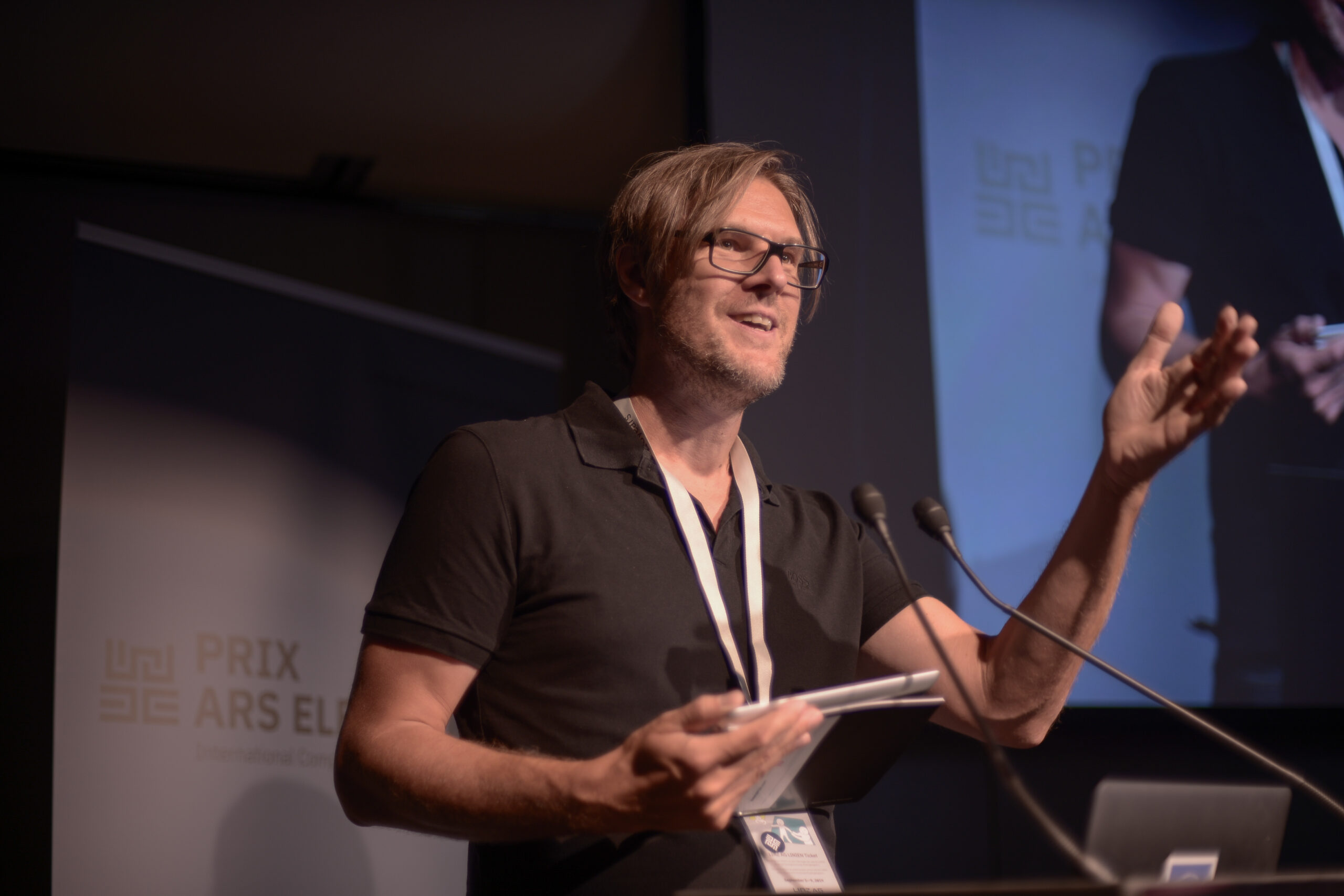 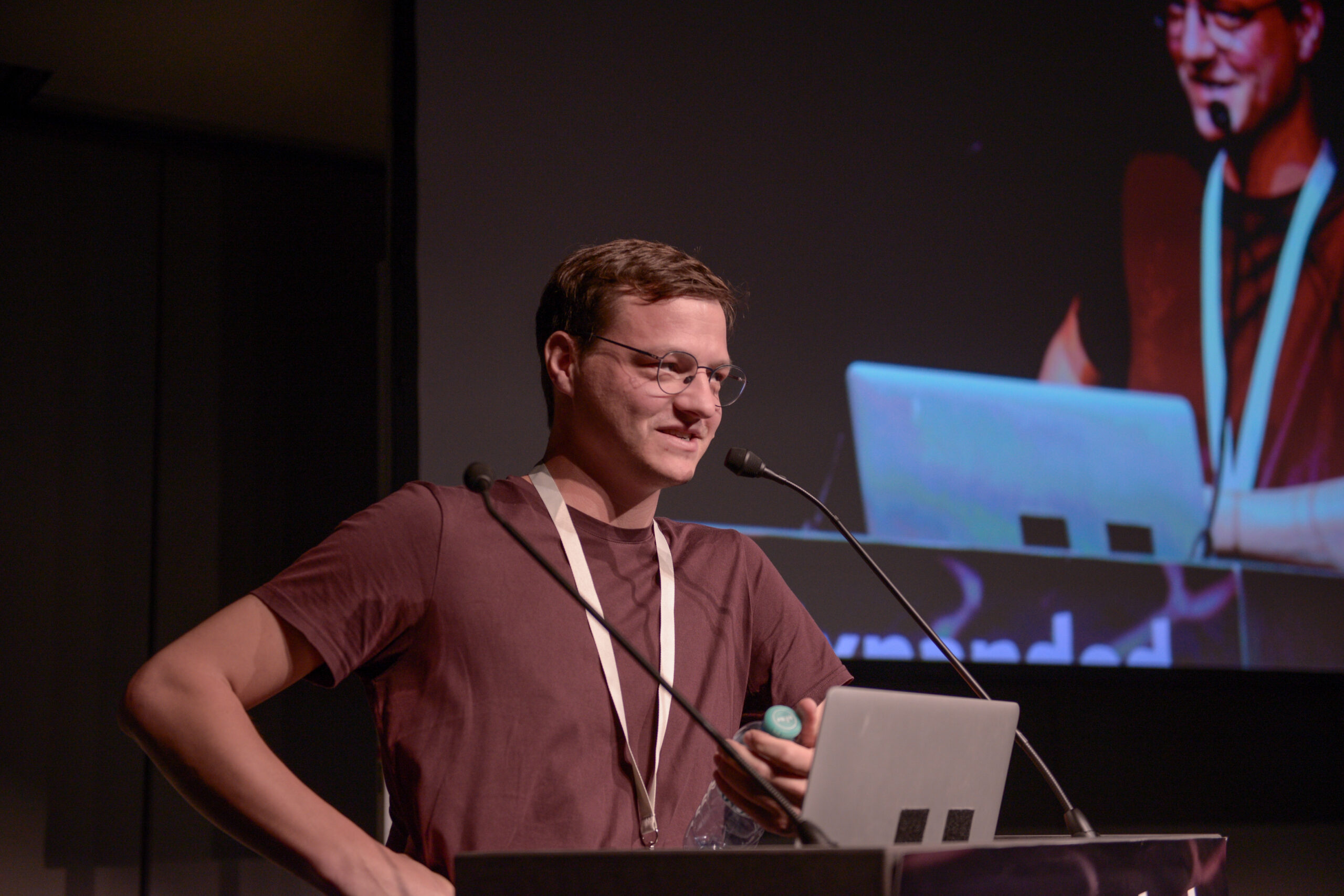 The symposium has been made possible by a collaboration between the Digital Arts program at the Hagenberg Campus of the University of Applied Sciences Upper Austria and the Ars Electronica Festival. Expanded Animation is brought to you by a group of dedicated people from the University of Applied Sciences Upper Austria, Hagenberg Campus (FH OÖ).